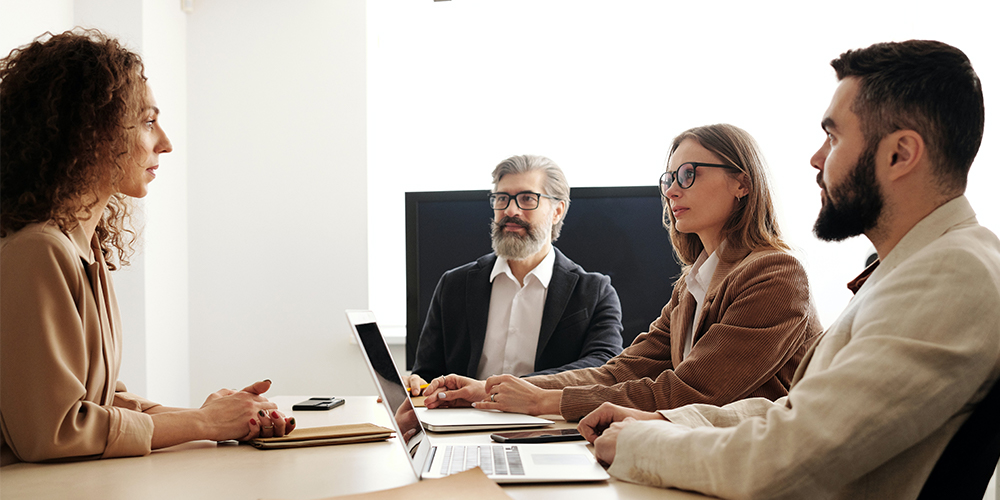 The economic world has never before been so mismatched. In October of 2019 I was let go from my Oil & Gas position. Through no fault of my own, I might add. The downturn for oil started in the summer of that year and a financial impact from other countries contributed to the beginning of a major downturn for the industry. Thousands of professionals lost their jobs in probably the worst downturn O&G has scene ever. Then of course we had a global pandemic to contend with.

During the ensuing 16 months of part-time work, I not only worked as a Wal-Mart employee (don’t ask!), but also a maid, a bartender, a writer, a hawker, and pretty much anything that would allow me to survive to the next paycheck. I’ll be giving back to friends for their generosity too for a while to come. Nothing I did professionally was making any headway so just like thousands of other people on the planet I was stuck trying to find employment while being drowned in bills.

After hundreds of applications, I do not exaggerate, I was able to land a number of professional interviews. Unfortunately, I only received limited interviews because of my advanced degrees. The number of times I heard that I was over-qualified would have made a nun curse.

During these interviews however, I remembered a great deal about good practices. Here, we categorize the 7 worst things you can do in technical interviews:

These 7 shortfalls of technical interviewees are well established. They each come from well-known interview practices. Knowing how to communicate effectively is a must, no matter what job you’re interviewing for. Taking time to relax and stay calm before an interview and not cramming your brain full of information you may have no idea is going to be talked about. It’s a good list for technical interviews to be sure.

The thing I always try and remember in any interview, whether it be for the C-suite, or for McDonalds, I have a few rules to keep in mind. Not that they always got me what I wanted but it’s something to start with for those of you reentering the work force for whatever reason:

As the world is, finding job is just a difficult process. You have to remember to not give up. That is the only thing that will stop you, quitting. Use any and all connections that you’ve made to keep moving forward. Don’t hesitate to use social media either. It’s there for a reason. Good luck! 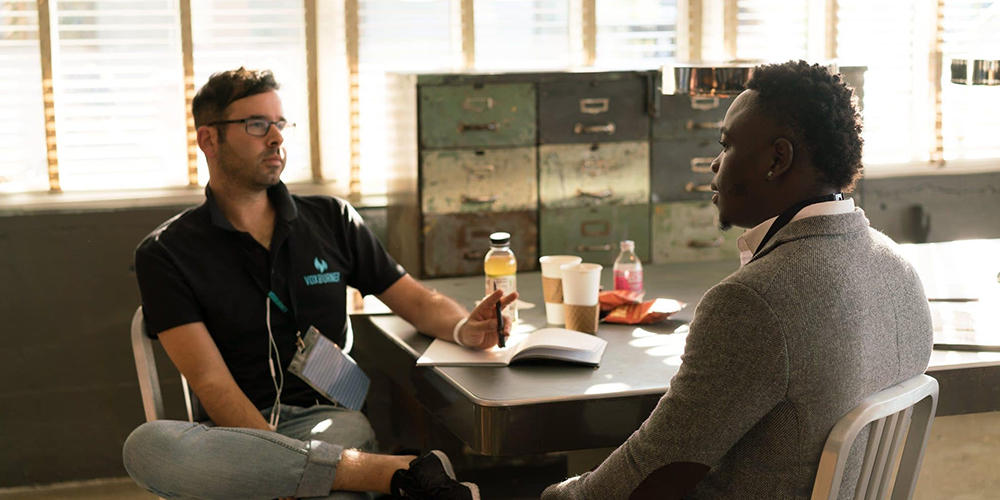 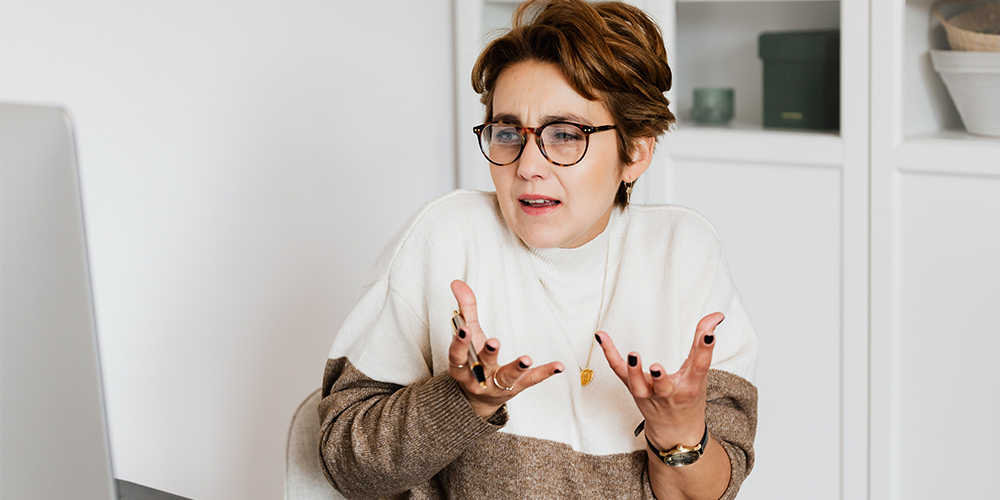 (BUSINESS ENTREPRENEUR) Recruiters, please stop asking job applicants to send in one-way video interviews — they are demoralizing and could be discriminatory.