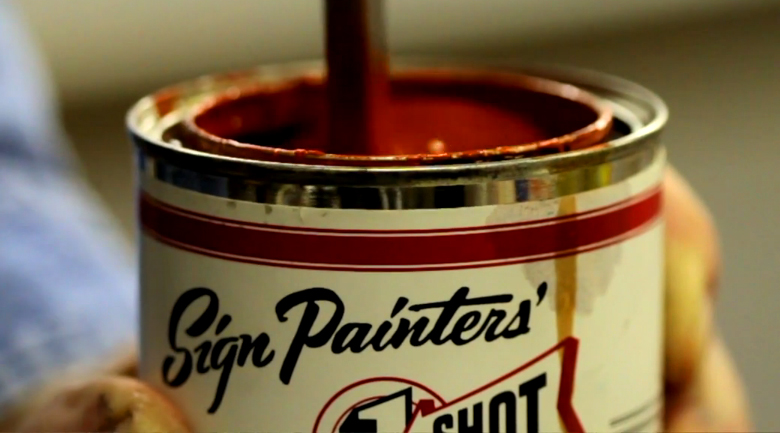 Digital signage has led to uniformity in city landscapes throughout the U.S. but two filmmakers are trying to help change all that through their video documentary “Sign Painters.” What some would call an outdated method when compared with mass produced and cheaper alternatives for signs, others stand firm in their belief of this custom art form.

“I had never really given any thought to the fact that this is someone’s job, and the fact that individuals across America were painting signs regionally that defined the way the United States looked,” film maker Sam Macon said in an interview with NPR’s Neal Conan.

Featuring a mixture of personal stories and experiences from skilled sign painters throughout the country, the film attempts to provide a human face to this relatively unknown industry. The film, released in May 2013 took nearly 4 years to complete.

The paperback book version was released in 2012 has already garnered rave reviews from reviewers, including the New York Times stating “A lovely paean to a vanishing art… Ms. Levine and Mr. Macon have hopscotched the country, interviewing many of the best remaining old-school sign painters and printing their best work… This book, with an introduction by the artist Ed Ruscha, is a funky and necessary work of preservation.”

As one sign painter stated in the documentary trailer, “Every artist is a character” and this certainly applies to both filmmakers. Faythe Levine is best known for her do-it-yourself spirit and autodidact (meaning: self-taught) artistry. An experienced public speaker and published author, she and Macon will be visiting U.S. cities on a book signing tour throughout 2013. 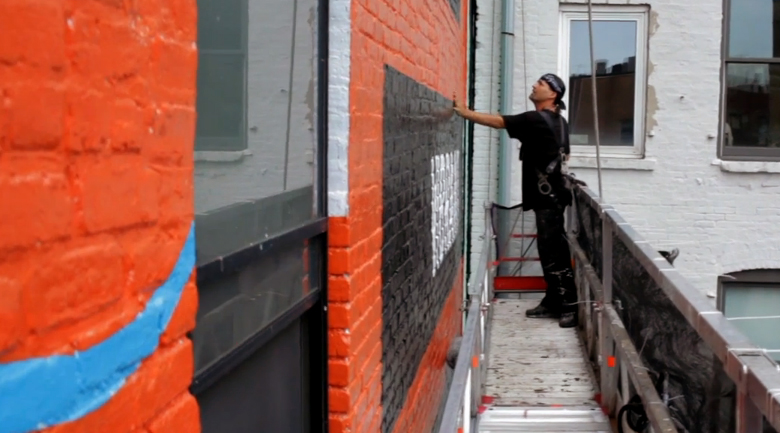 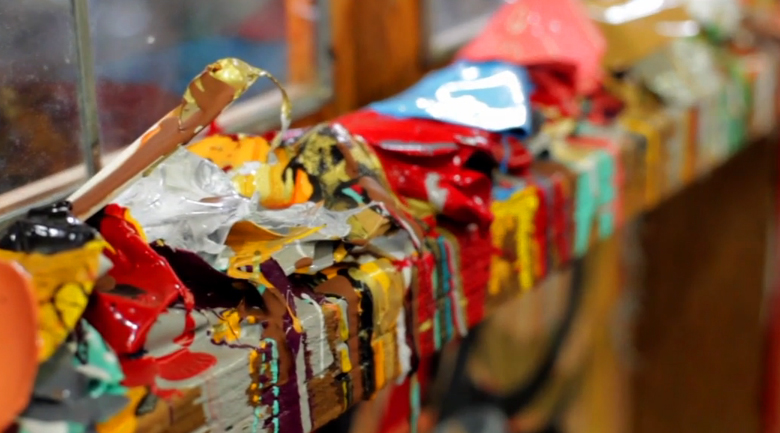 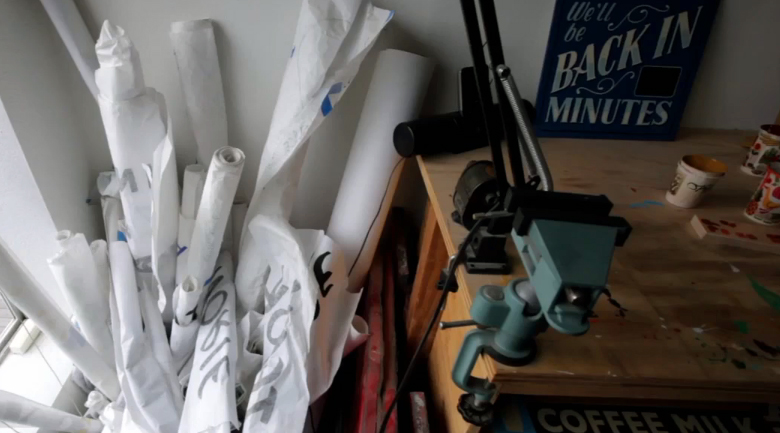 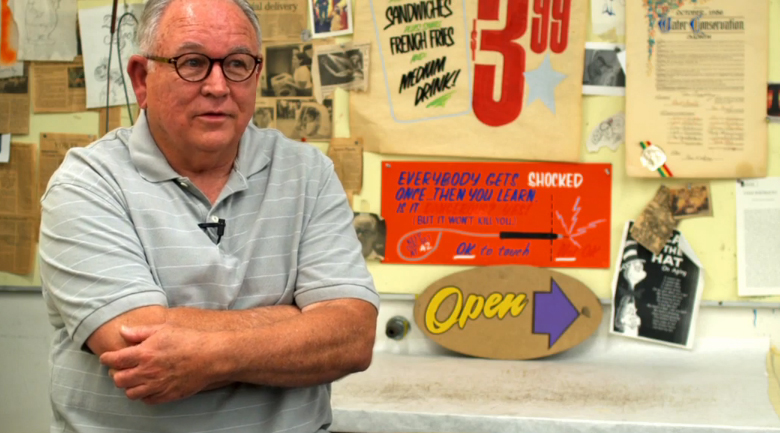 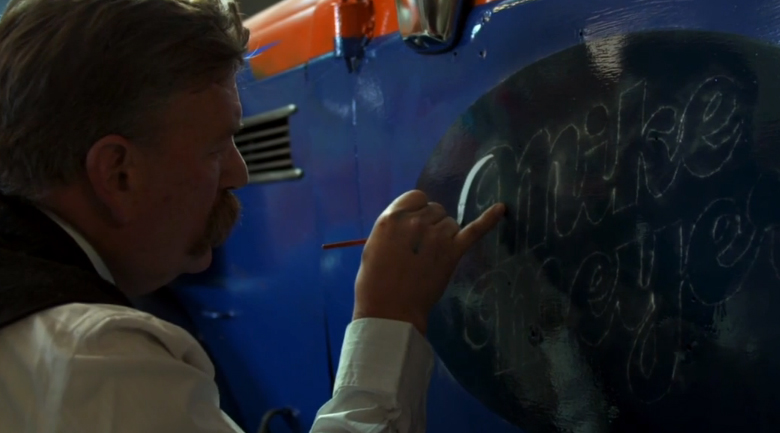 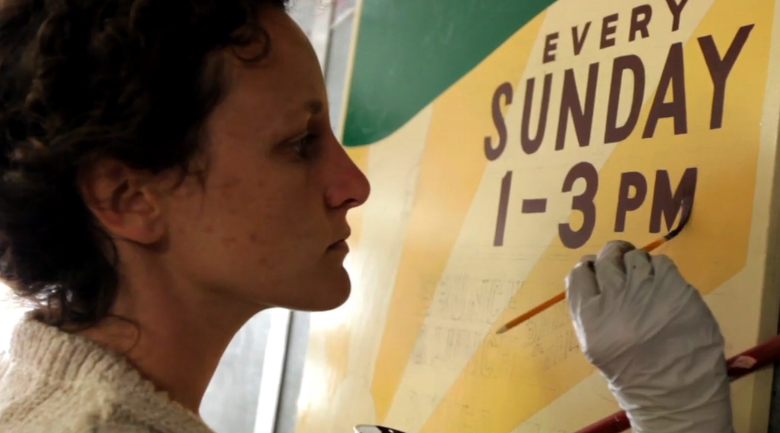 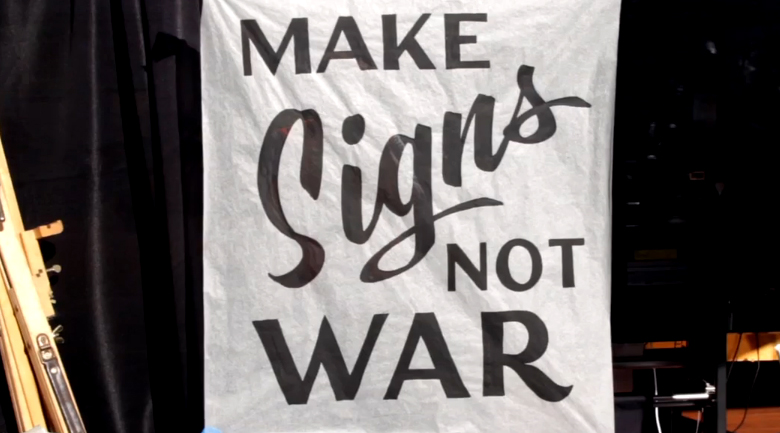