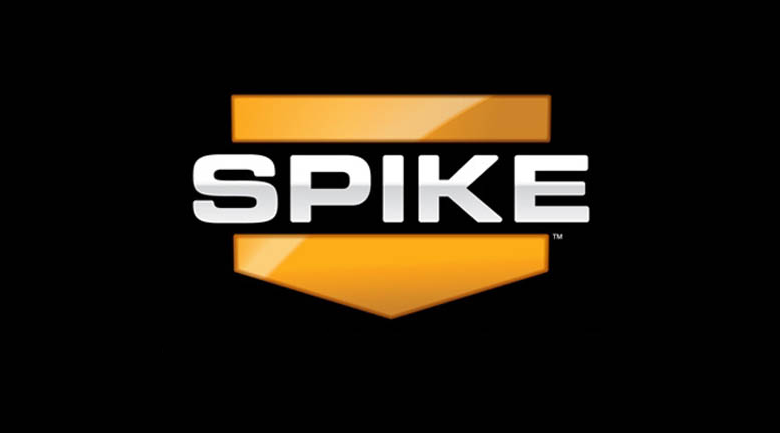 Spike’s To Catch a Contractor taken to court

Contractors beware: if you welch on a contract, Spike TV has some very persuasive methods of convincing you to finish the job. A little too persuasive, according to contractor Jeff Dillman, who filed a suit against Spike Cable Networks in the Las Angeles Superior Court on Friday.

Dillman is suing Spike TV after producers from their show, To Catch a Contractor, allegedly trapped him in an LA house and forced him to sign a release “under duress” to complete contracting work and appear on the show.

Hosted by Adam Carolla and his wife/costar Alison Bedell, To Catch a Contractor gives clients an opportunity to “turn the table on contractors” who have done them wrong and induce them to complete the jobs they promised. Scott Derman and Samantha Cadman applied for the show after hiring Dillman to remodel their home in the spring of 2013. By October of that year, the couple had terminated their contract with Dillman and had filed a claim on the bid bond.

In December 2013, Dillman arrived at the LA home of a supposed new client to pick up a check for his materials. There, he was allegedly ambushed by Carolla, Bedell, and the crew of To Catch a Contractor, who blocked the door and would not allow Dillman to leave until he either repaid his bid bond to Derman and Cadman, or signed a release promising to appear on the show and complete the remodeling work.

Dillman claims he “had no choice but to sign the release,” and was paid $10,000 to appear on the show, which aired March 23, 2014. On the show, the defendents displayed a photo of Dillman and called him a “criminal.” Dillman is charging Spike TV with fraud, false imprisonment, defamation, and violation of right to name or likeness. He is requesting a trial by jury.

In this article:Contract, lawsuit, SpikeTV