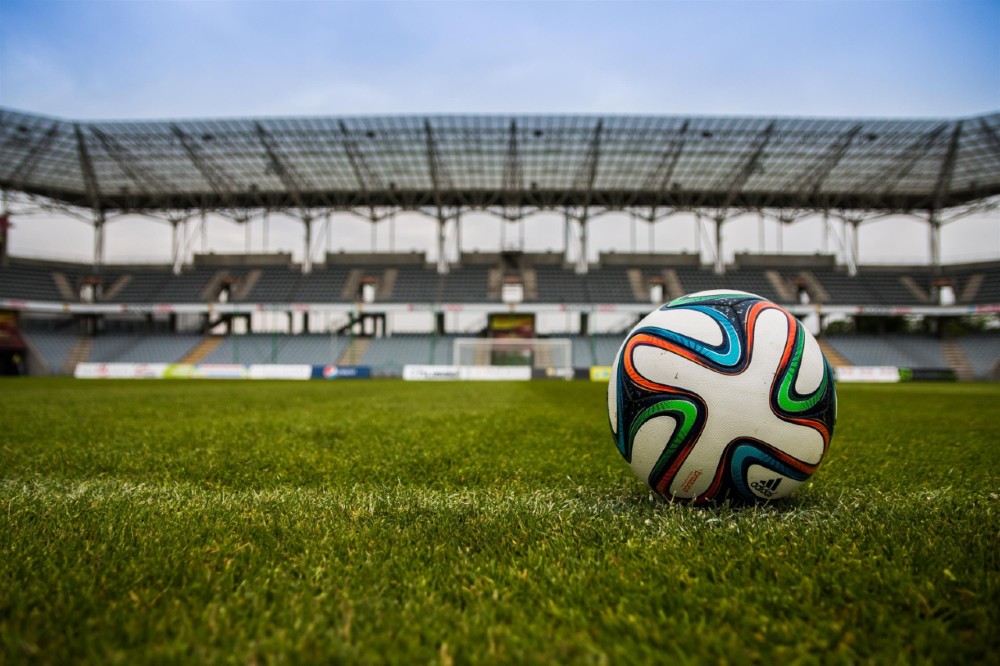 The recession caused by the coronavirus outbreak has put a spotlight on employer-employee relations as companies aggressively tighten budgets and layoff millions of workers across the globe.

But where do we draw the line between necessary, albeit painful layoffs to stay in business and ruthless devaluing of worker contributions to protect the bottom line?

Sports Illustrated soccer writer and podcaster Grant Wahl tweeted that he was fired without severance on April 10. Wahl – a New York Times best-selling author and award-winning journalist – has written for SI since 1996.

The conflict between Wahl and leadership at Maven, which purchased SI from Meredith Corp. last year, began publicly when Wahl posted some unflattering reviews of Maven’s leadership on Instagram on April 5.

Wahl complained that SI was attempting to force a permanent salary reduction; non-rhetorically asking, “Who would take advantage of a pandemic to permanently reduce someone’s salary beyond that pandemic? Maven and James Heckman would.”

The conflict quickly became a he-said/she-said fiasco when Heckman sent an internal memo to SI immediately following Wahl’s firing. Heckman claimed Wahl did not volunteer for a salary reduction like the rest of his top-tier salaried peers, and furthermore diminished his contributions to that of a casual staff writer who “infrequently [wrote] stories that generated little meaningful viewership or revenue” for a whopping $350k annual compensation.

As a result, Heckman announced SI “decided to direct what would have been this person’s salary into additional severance pay and health benefits for those laid off who need it the most” (read: deserve it the most).

Maven has projected a $30 million budget shortfall this year as a result of the COVID-inspired recession and the resultant disruption of virtually every major sporting event in the United States including the cancellation of the NCAA March Madness tournament, the suspension of the remaining NBA season, and postponement of the 2020 MLB season.

While layoffs and belt-tightening have become abundantly necessary during this time, the world is watching how large corporations handle the matter. Although Wahl may not be a sympathetic character griping about a 30% salary reduction on six-figure compensation, firing an employee after more than two decades of service without so much as a polite thank you, at a minimum, is not a good look.

Wahl tweeted a thank you message to the SI world with an important reminder to keep things in perspective: “I’m one of 16 million Americans who have lost their jobs in the last three weeks.”

While the reminder is sobering, this does not mean that all workers who remain employed need to grovel at the feet of their employers for their merciful benevolence. The argument that one should be grateful to have a job at all in tough times does not give corporations license to strong arm employees into enduring whatever working conditions it deems necessary to stay in business, including permanent salary reduction.

In this article:business news, Sports Illustrated, The News