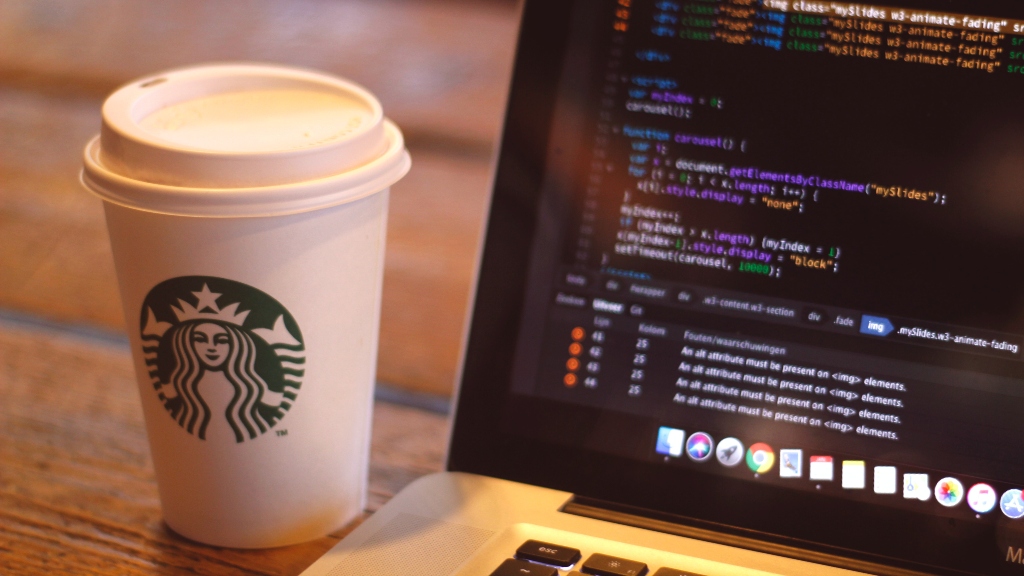 As of September 12th, Starbucks has opened the waitlist for its new blockchain-based rewards program, Starbucks Odyssey.

Odyssey introduces Starbucks rewards members to the world of web3 through the collection of digital “journey stamps” in the form of NFTs earned by participating in challenges such as playing in-app video games or real-world activities like purchasing certain products in-store.

“Journey stamps” will have point values based on rarity and can be bought, sold, and traded amongst users within the Odyssey interface. Stamps are then intended to be used to redeem a wide variety of perks ranging from certain limited edition merchandise to tours of the company’s coffee farm in Costa Rica. What those perks are, exactly, Starbucks has yet to formally announce.

In addition to earning “journey stamp” NFTs from challenges, users will also have the option to purchase NFTs in the app, which will be created in collaboration with the company and select commissioned artists. Portions of the proceeds from NFT purchases will be distributed to charitable causes as determined by customers and employees.

Prior participation in the blockchain will not be required for Odyssey users, as purchases of NFTs will be done via credit or debit card. In fact, “the customer […] may very well not even know that what they’re doing is interacting with blockchain technology. It’s just the enabler,” Starbucks CMO Brady Brewer explained to TechCrunch, who broke the story on Monday.

So, what’s the reaction on the internet been like so far?

Proponents of Polygon, the digital infrastructure upon which Odyssey will be built, see this as a huge vote of confidence in the technology’s capabilities and ever-growing presence in the web3 landscape.

These users argue, as Brewer does, that Odyssey is a gateway experience for those who are still wrapping their heads around what an NFT even is. And by partnering with a behemoth like Starbucks, Polygon may see an influx of investors and future corporate collaborators to beef up their value.

However, crypto-skeptics and economists alike have more questions than celebrations.

Many are describing Odyssey as a “walled garden,” referring to a platform that largely dictates where, how, and with what content a user can interact.

Some, such as users on the crypto-skeptical subreddit r/buttcoin, argue that this defeats the purpose of hosting the technology on the blockchain in the first place.

If assets are only accessible within the Odyssey app, and only sellable or tradeable with other Odyssey users using Odyssey points, is the experience really an introduction to web3 technology? Can a baby who pushes the buttons on a fake plastic phone turn around and make a call to order a pizza? Is this an outdated metaphor in a world where most toddlers know how to use an iPad?

To users asking these questions, Odyssey appears yet another corporation dipping their toes in the crypto waters for the temporary spectacle, rather than the long run. And it has not escaped at least one crypto news source’s attention that Odyssey was announced on the same day that Starbucks revealed it will be offering a new slate of financial security benefits to its employees – except those who have chosen to join a union.

In this article:starbucks, The News

Starbucks to bump up wages and benefits in 2018