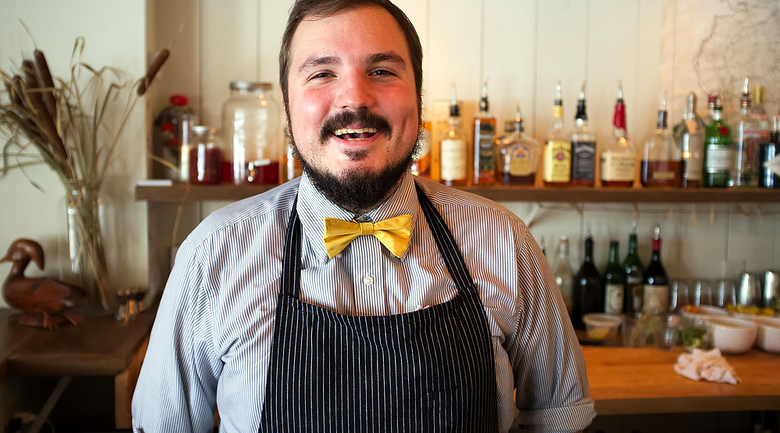 With elections coming, there are many bills and acts of legislation that are coming to the forefront to be discussed and decided upon. Many are keeping their ears to the ground listening for news on the looming homeowners’ financial cliff. Others are concerned with issues surrounding higher education. But there’s one bill in particular that has to do with a more casual activity: eating a meal in a restaurant. The Mass. House of Representatives recently passed a bill that if turned into a law, would require all restaurant owners to have someone on staff that is trained to save a customer from choking, no matter how small of an establishment.

Having been on the books since 1980, the law normally only pertains to restaurants that seat 25 patrons or more. However, earlier this month, the House passed a bill that requires all eating establishments, save for take-out only restaurants, to have a “choke saver” on staff. “Our point is someone can choke if there’s only 23 seats as easily as if there were 30 seats,” said Rep. Ruth Balser, D-Newton.

Massachusetts’ restaurant owners are upset over the passing of the bill as it will require them to take on costs and be responsible for acts that are ultimately out of their control. “With the Massachusetts hospitality industry losing 7,000 jobs in the last three months, we should not add more costs to our small businesses,” said RBA President David Andelman in a statement to the News Service. “While we applaud the good intention of this bill, it is not fair that this vague bill burdens any businesses with liability for something beyond their control.”

Is it possible for this to catch on in other states?

While it is understandable that any person present when someone is choking should be expected to render aid, it isn’t plausible for all restaurants to have someone on staff at all times that is formally trained as a “choke saver.” Small business owners don’t always have the amount of funds necessary to employ a large workforce and requiring them to pay for additional choke prevention training, not to mention figuring out the logistics of having someone present at all times that has taken part in the training, is a huge investment of time and money.

The bill is now headed to the Massachusetts Senate for additional consideration and it is almost certain that small business owners will be listening for the final decision.