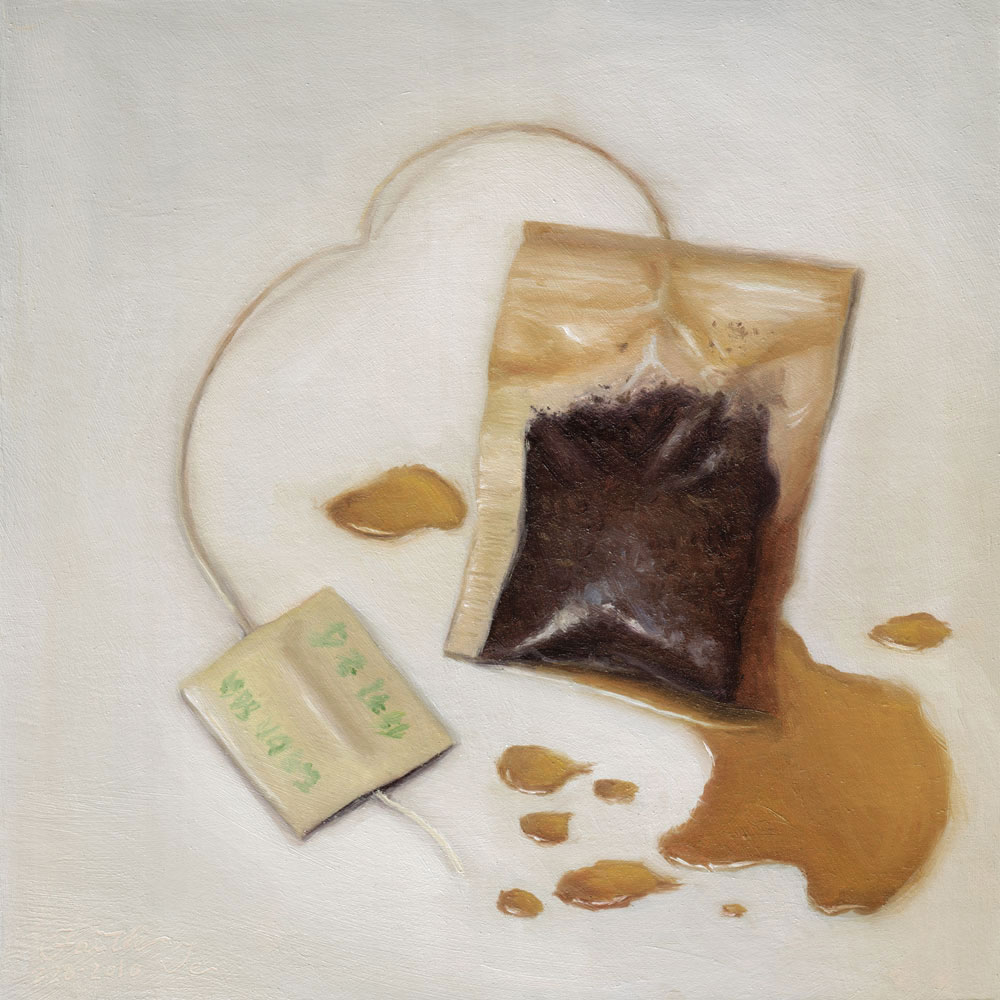 Getting to the root of the problem

The Tea Party, mostly villainized by demagoguery from the left, has at it’s core a very positive message. Balance the budget, secure the borders, trim the size of the federal government and more. These are very basic and ethical wants most Americans share, but that isn’t the problem.

The problem is that the modern day Tea Party offers a my way or no way proposition. No give and take, and because it isn’t represented by a platform of tolerance of it’s opposition, it fails fundamentally at the art of basic negotiation. Few Americans believe the federal government shouldn’t utilize it’s power of influence, nor it’s purse to further the American Dream, raise people out of poverty, or at least fund simple tools to allow individual Americans to lift themselves from poverty or even life’s temporary setbacks.

Right now on the Right, there is a call to defund Obamacare, and Tea Partiers are already out in force letting their elected officials know how it’s my way or the highway. Challengers are already emerging ahead of the midterm elections to overthrow powerful legislators on the Right, believing their naivety will certainly impact how the majorities will come down on Tea Party issues. This is such a misguided approach to politics (which are built on the very premise of give and take). Albeit their agenda sounds wonderful when spoken aloud, it’s not so black and white – in fact it’s practically gray.

Republicans in the House face an incredible challenge in defunding Obamacare, as there will be certain consequences to defunding an estimated $50 Billion from a multi-trillion dollar program without replacing it with something more efficient that makes sense and costs much less. There’s a whole lot of harping on Hannity and other know-it-alls on radio and TV, but very little solution offering, and why is that? It simply looks like Tea Party forced obstruction by Republicans, rather than real solutions to real American concerns. Don’t believe me? Just ask Michele Bachmann and all others who have gone to Congress with the mission of obstruction without real solutions.

It isn’t a party

The Tea Party isn’t a party, it’s a movement, a movement similar to a landslide or an avalanche. You can’t predict the outcome because there isn’t a clean cut plan that suits the needs of the individuals that it is comprised of.

So I say to established Republicans in the House, forget the Tea Party drama on the street, and do what you should be doing, which is legislating new law that allows healthcare companies to expand across state lines, that allows large corporations, associations, and organizations to group their plans together. Kick out the lobbyists that argue otherwise. Pass it, and sell it as the alternative, and then defund Obamacare and force a compromise that does not cost the tax payers trillions and gives pause to shutting down the government as a weapon.

The House side should also more quickly engage the border issue, and take seriously the bill in the Senate, massage it, sell it, pass it, and satisfy the majority and not just the Tea Party.

I would love to identify myself with the Tea Party, but just like I do not side with the far Left’s my way or no way style of negotiation, I see the Tea Party in much the same way – it’s an extreme way to negotiate, and a poor way to get things done that need to be done now.

I’m just a citizen that runs a business that deals in negotiation on a daily basis, and I’ve learned the hard way that unorganized demands without solutions typically end in nothing. Much like Newt worked with Clinton, Congress can work with this President if alternative plans are sold by Congress and not in shouting matches in Townhalls.

You can’t please everyone, but you could save the country trillions of dollars that could otherwise be used to beef up America’s already amazing healthcare system – St. Jude’s comes to mind, mental health care and outpatient treatment, rebuilding the country’s infrastructure and so much more. Lowering the cost of coverage across state lines could allow some of those trillions to be used as subsidies to get the poorest of America’s uninsured into the system, thus accomplishing the goals set out in Obamacare, keeping in place existing condition laws, as well as allowing parents to cover their children until 26.

Stripping out rhetoric is fair

I make it sound simple, but it’s on purpose – there’s simply no rhetoric used here, it’s bipartisan, it’s how you negotiate, and it’s win-win. These branches of government can work, have worked, and will work again, but it simply boils down to what’s right and ethical for the majority – and the businesses of America that need to be spending on growth and job creation, that need certainty in the market place, and are willing to balance the playing field for their employees with big growth ladders within the company to succeed.

Imagine if we put some of those trillions into the public school system… I think the time to stop playing politics and pandering to minority reasoning is over. It has to be, or why even vote in the midterms or the next Presidential election?