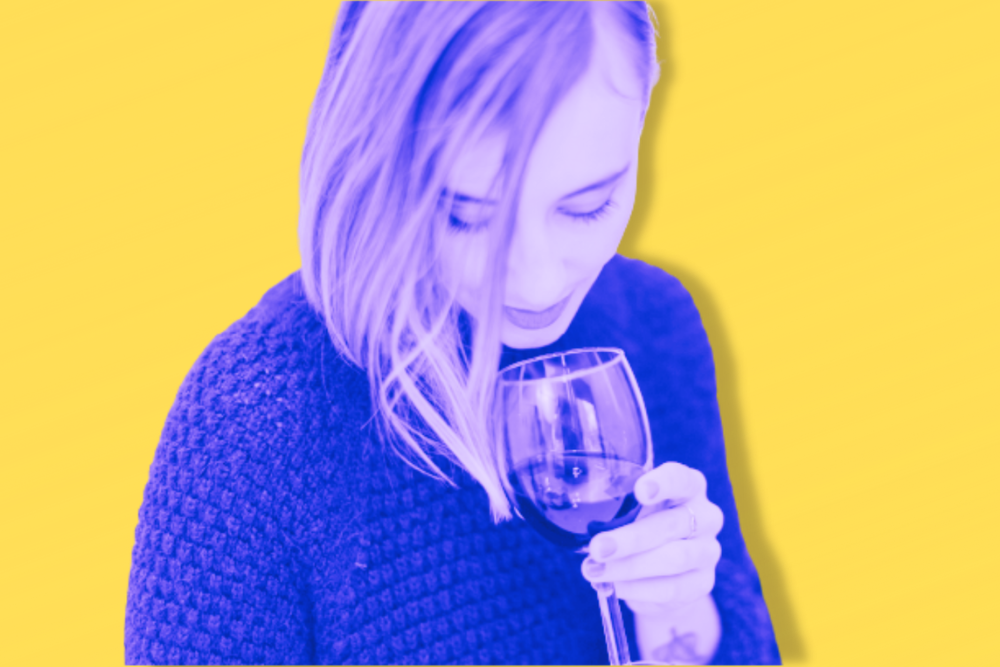 The world of work has forever changed from the pandemic. Melinda Gates hopes that COVID-19 makes society get serious about gender equality. Some people are wondering how many people really want to return to the office at all. There are questions about providing customer service, not to reduce costs to the business, but because shoppers don’t want help in the store.

Let’s tackle another tradition in the office – the happy hour. Wondering if employees really want happy hours? Do they even help?

Why do we even have happy hour?

Happy hour is a tradition that dates back to the early 20th century and the United States Navy. It was originally a weekly entertainment created to alleviate boredom on the U.S.S. Arkansas when sailors were at sea. The practice became popular in the Navy, but over time, the emphasis changed from entertainment to drinking. As drinking became less stigmatized after prohibition, employees began drinking at work and after work. Although happy hours declined in the 1970s and beyond, there was a resurgence in the 2000s.

Why do offices hold happy hour?

Hosting a happy hour is thought to help a team develop positive relationships and encourage employee engagement and productivity. Drink o’clock can be a time of celebration to help employees feel good about the work they’re doing.

Employees can interact with each other outside of the stress of work. It sounds pretty innocent, just getting together at the end of the workday at a local pub or bar, but it comes with a lot of issues.

Is it time to nix the work happy hour?

Happy hour can come with a lot of pressure for employees. Some people believe they have to attend in order to keep moving up in the job, because skipping out can be seen as not being a team player, and many who don’t show up to the “optional” happy hours are also the ones who didn’t get to schmooze with the bosses and thereby are not the ones who get promotions.

This disproportionately hurts women, who typically still have the majority of caregiving tasks in the family and can’t stay out drinking on weeknights.

Transportation issues or flexible schedules don’t lend themselves well to the traditional happy hour after work. And don’t forget the drinking atmosphere doesn’t appeal to everyone. There are many religious, cultural, and personal reasons for people to avoid alcohol, bars, and happy hour functions.

This doesn’t even scratch the surface of liability issues for employers. Can your business risk an accident by an employee who went to happy hour and was a little buzzed when they left?

While we’re rethinking workplace traditions in the post-pandemic era, let’s think about how to get employees engaged. Maybe this outdated practice isn’t the best way to build your team anymore.