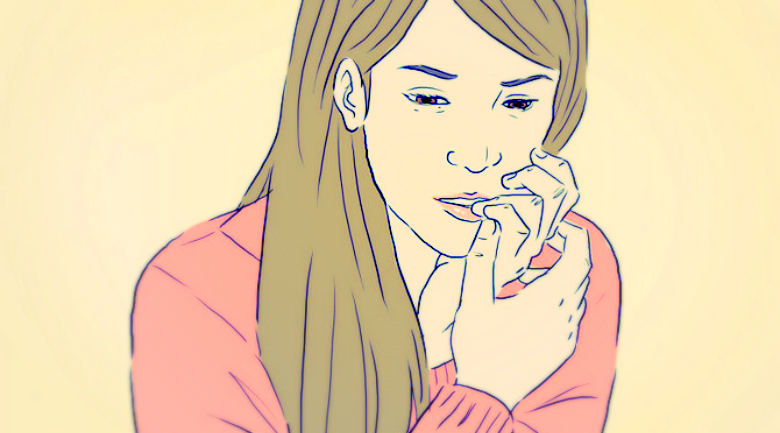 The science of awkwardness

Have you mastered the art of the most awkward hug imaginable? You never know which way to turn your head or, turns out, they were actually just wanting to shake your hand? Is that just the beginning of your awkwardness problems? No, just me?

Blame science. Having good social skills is an evolutionary advantage, says Vsauce creator Michael Stevens in a ridiculously insightful vlog called The Science of Awkwardness. The video explains that biology is the reason some people are so awkward:

Read also: Potluck is a social network perfect for introverts

The same part of your brain that controls fight or flight controls how you react in awkward situations, which is to say, panicked and flustered. You start sweating profusely, breathing heavily, your hands get sweaty, etc. Which makes you come across as even more awkward and uncomfortable. Clammy handshake, anyone?

People just don’t like awkwardness. Michael Stevens says this is called vicarious embarrassment or what I like to call second hand embarrassment. It’s that cringe-y feeling you get when you watch Michael Scott from the Office or Phil Miller on The Last Man on Earth.

Focusing on your own social blunders is easy to do and difficult to get off your mind once it has all gone down. Luckily, while we’re replaying social encounters in our head over and over again, the people who observed our weirdo behavior aren’t.

Those people you worry about judging you because you’re being awkward, are really only worried about themselves. What YOU think about THEM. What THEY think about THEMSELVES.

Age changes the concept of awkwardness

The vlog mentions that awesome and famous Eleanor Roosevelt quote, “You wouldn’t worry so much about what others think of you if you realized how seldom they do.” It explains further that in your 20s and 30s you worry about what people think, then when you hit 40s and 50s, you stop caring what others think about you. Then in your 60s and 70s, you realize they were never even thinking about you at all.

The thing telling you that you are the center of the universe in your earlier years is called protagonists disease. Stevens says knowing these words and ideas can benefit you so you can start to feel bigger than the concepts the words label.

Another thing he says to consider is that we are really just an extra in other people’s stories, not even cast in most of them. This is called sonder. We aren’t really important in other people’s minds. Acknowledging this makes your awkwardness look really small and insignificant.

Basically, when you do something weird or awkward, the person who witnessed it probably goes “uhh…that was weird” and then moves on completely never to consider your awkwardness again. And so should you.