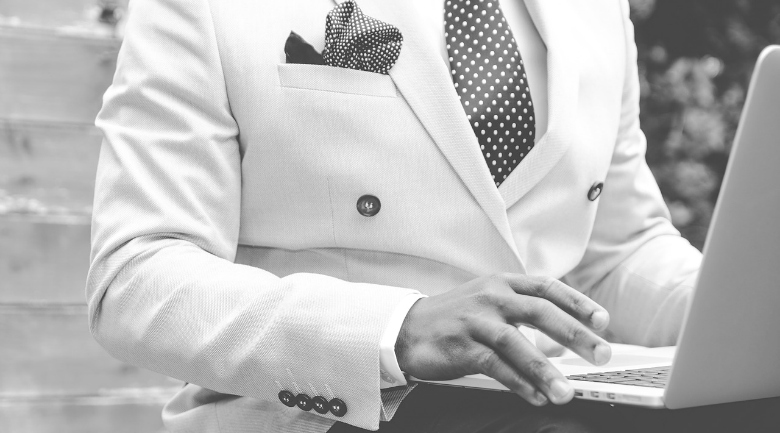 Slowly on the rise

This statistic made researchers over at Thumbtack, a consumer services website that generates an annual Small Business Friendliness Survey, curious to find out more about which cities are the most supportive of black-owned businesses.

The general survey asks 18,000 small business owners to rate their city or state’s government when it comes to the tax and licensing laws and regulations that can either smooth the way for small businesses, or make things impossibly difficult. From this data, Thumbtack ranks cities and states from best to worst.

Thumbtack also looked at what types of businesses blacks own. Black business ownership was particularly concentrated in events (such as caterers or DJs), cleaning services, moving services, tax preparation, and computer repair.

When assessing the “friendliness” of their cities, black business owners had the same concerns as other races: are there government-sponsored training or networking programs available? How easy is it to manage your taxes? And are licensing rules doable, yet well-enforced?

Nine of the top ten cities are in the South. Three have black mayors, and six have a median household income for black families that is above the national average.

Thumbtack also noted a few cities where black business owners rated their city more highly than business owners of other races, including Baltimore, Philadelphia, Oakland, New York, and Chicago, to name a few. 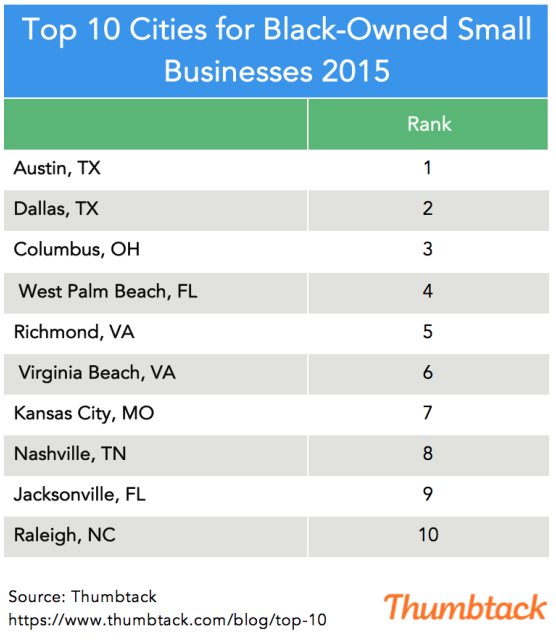 In this article:black-owned, small business, survey