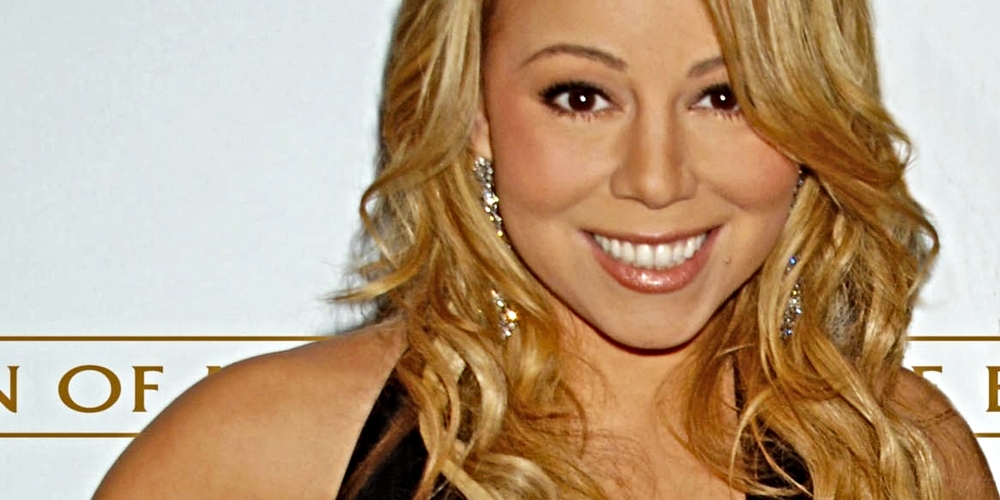 We’ve all had terrible bosses and coworkers at some point in our careers and we’ve all fantasized about what we’d do to them if we lived in a world without laws or consequences. Sometimes he or she is an unmitigated terror with an unchecked ego and other times they’re just an unequivocally awful person who got by being a good interviewee.

Regardless of how they came to be your boss or coworker, in a lot of cases, you’re stuck with them. This is just another part of being a grown-up and sometimes being in less than ideal circumstances is the difference between getting paid or not getting paid.

But, it could be worse. You could be Mariah Carey or you could be her ex-assistant.

In a case of “She Said, She Said,” Mariah Carey is suing her former assistant for blackmailing her. According to Carey, her ex-assistant Lianna Shakhnazarian, filmed her without her consent for the express purpose of blackmailing her to the tune of $8 million. She also claims Shakhnazarian used her business credit cards for personal use, calling her an “extorionist” and “grifter.”

Shakhnazarian slapped back with a suit of her own alleging that Carey physically, emotionally, and psychologically abused her going so far as to have her manager pee on her. She claims the manager slapped her buttocks and breasts regularly, and that he held her down to urinate on her and allow others to do the same (wut!?!).

While these claims can’t be corroborated, they’re claims nonetheless and they have to be investigated. Talk about toxic, right?

Sound familiar? We hope not. However, all celebrity scandal aside, workplaces do get toxic. Crappy leadership can lend itself to rampant gossip, low morale, and chronic exhaustion. In the worst cases, coworkers build alliances, turn on each other and suck every last bit of joy out what was previously a functioning workplace.

So what do you do if you find yourself in a toxic work environment? Well, it depends. Is your coworker or boss being abusive?

Document it and report it to HR. However, not all abuse is documented and bullying can go unchecked especially if the entire organization is under the thumb of crappy leadership. Remember, HR doesn’t work for you, they work for the company to keep the company out of trouble and they’ll do their best to minimize the fallout.

Best bet? Polish up that resume, start networking and get ready to walk away from a bad situation with your dignity still intact. Missing a pay period or two sucks, but keeping your self-respect is invaluable. You can buy a lot of things, but you can’t buy a reputation.

In this article:career, The News, toxic workplace