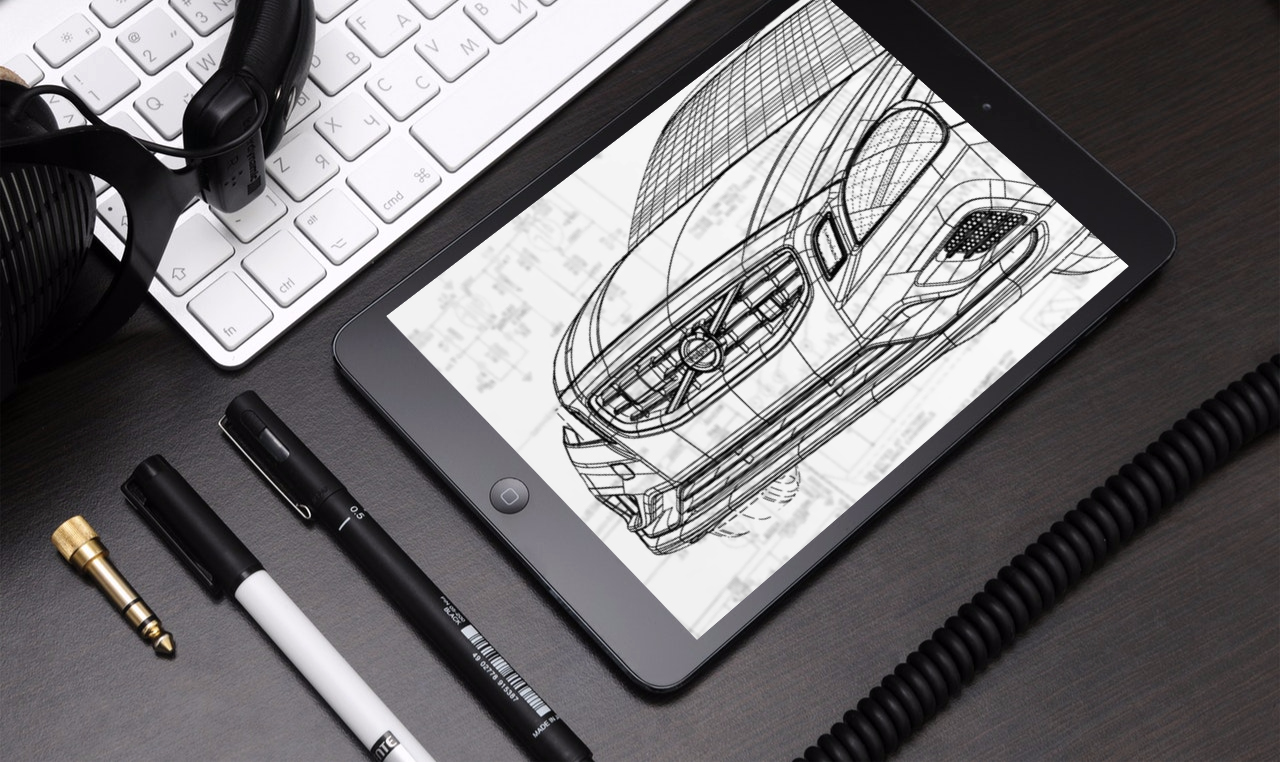 Another player has joined the game

If Elon Musk is looking any more nervous recently, it might be due to all the competition he stands to face in the all-electric luxury vehicle market. Just recently, another major German manufacturer is making a run for the market.

According to a press release from Volvo, “Polestar, its performance car arm, is to become a new separately-branded and electrified global high performance car company.” As part of this transition, “Thomas Ingenlath, Senior Vice President Design at Volvo, will assume the position of Chief Executive Office at Polestar,” Jonathan Goodman, Volvo’s now-former Senior VP of Corporate Communcations, will assume the role of Polestar’s Chief Operation Officer.

Before this spin-off, according to Drive.com, Polestar was Volvo’s racing programs partners, and it later became a tuning division to offer upgrades on certain Volvo models.

With the spin-off, it expects to bring electric power to the sports car market.

The Drive.com article reports that Polestar has developed an electric-ready version of Volvo’s T8 engine.

With Polestar’s experience and Volvo’s investment dollars behind it, this new brand is positioned well to capture the “global performance electric cars market,” according to an article from Financial Express. As the market name hints, Tesla is the current and undisputed leader of that market. That Financial Express article also reports that “competitors Faraday Future and a few China-based startups [face] terrible teething issues.”

Polestar shouldn’t have similar growing pains, thanks to its experience and partnerships.

While Elon Musk probably isn’t a big fan of this move, it’s ultimately good for consumers; competition in this space should accelerate innovations, bring costs down and increase the availability of this technology to a broader market.

Others scrambling to join the electric race

Even other sports car manufacturers are stepping up to the challenge. Porsche wants to add 1,400 jobs to an assembly line that would bring an all-electric Porsche to market before the end of this decade, according to Electreck.

In this article:electric cars, luxury cars, polestar, The News, volvo 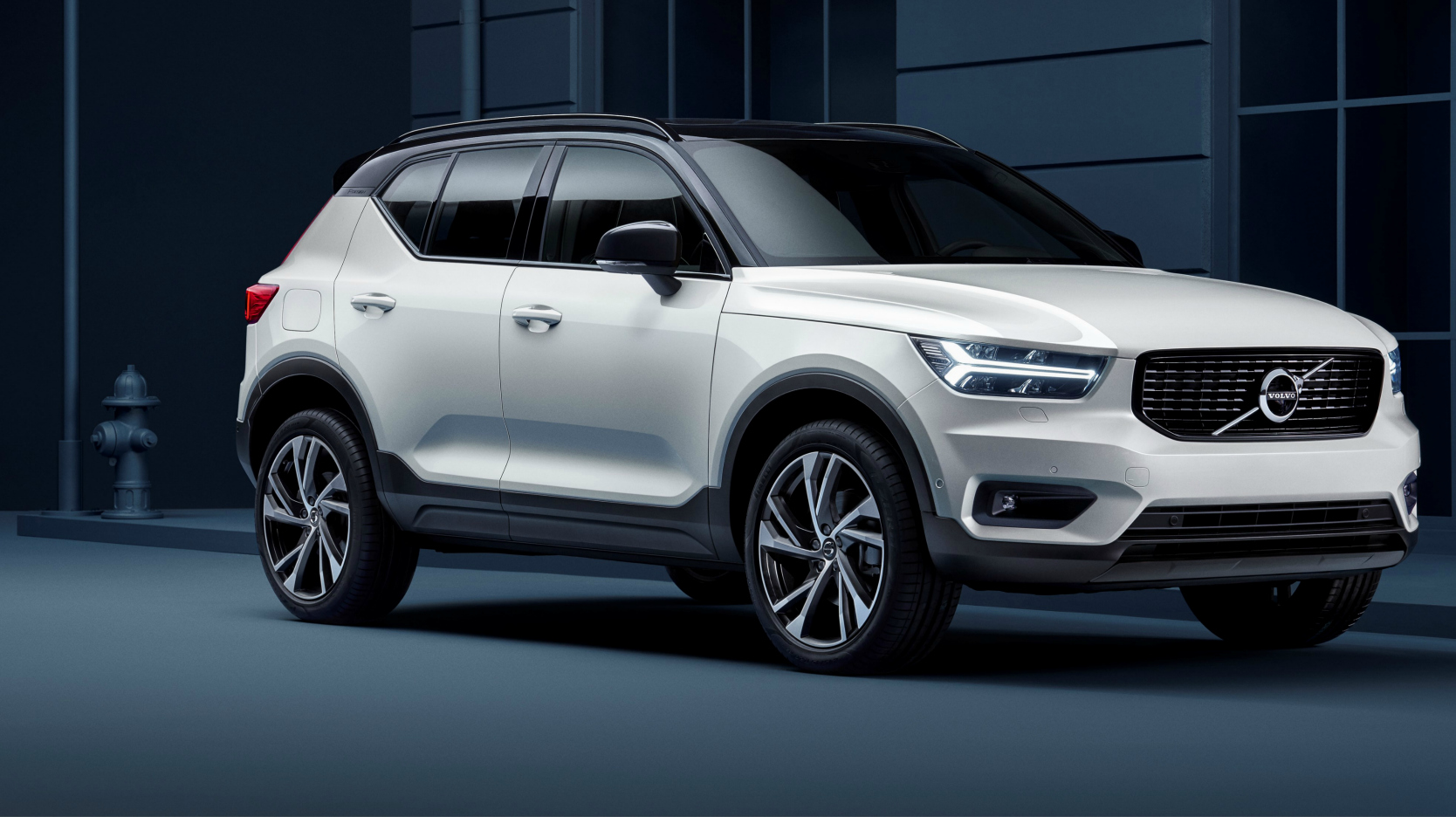 (TECH NEWS) Have you ever looked at your smartphone plan and thought, “I wish I could do exactly this, but with a car instead”?... 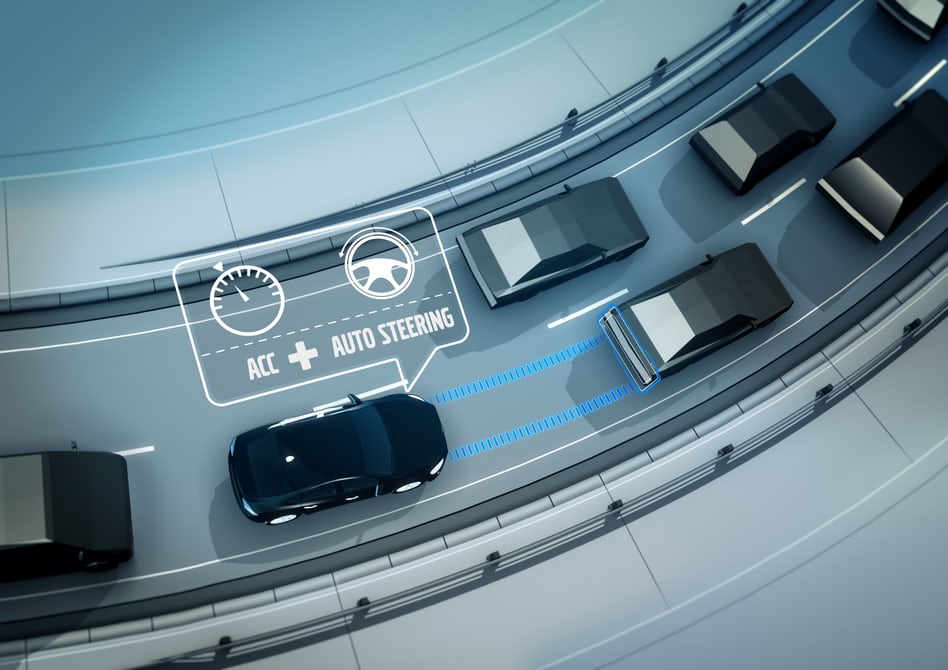 (TECH NEWS) Volvo has long been an innovator in safety and technology and their latest connected car is no exception. We hope other manufacturers... 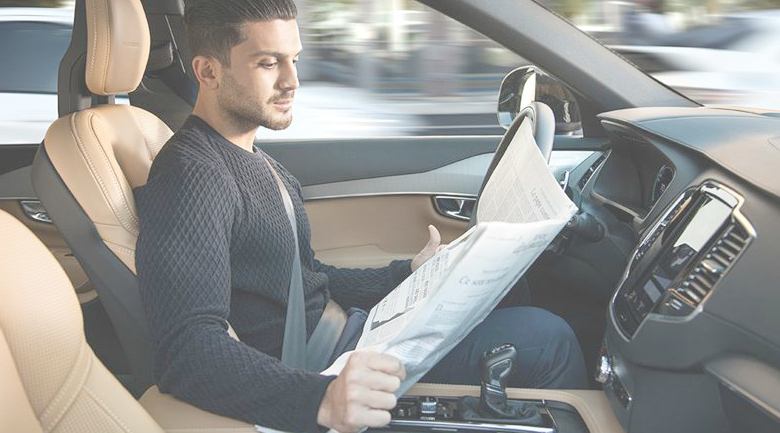 Car Giant is currently scouting for a city that could provide not only the necessary permissions and regulations, but more importantly the right infrastructure... 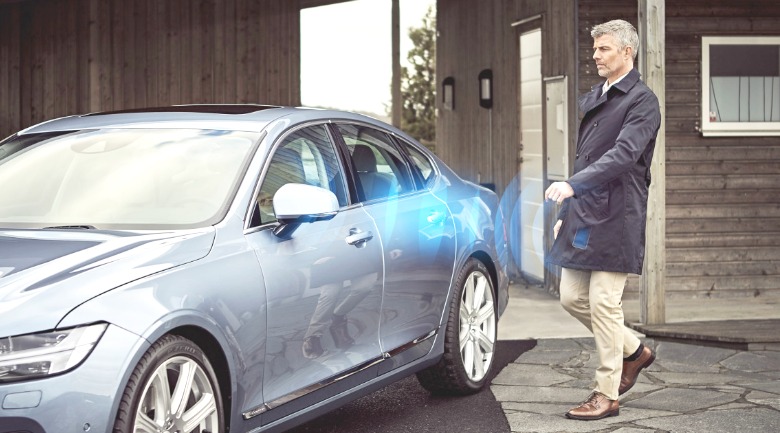 Volvo cars will come with smartphone keys, beginning a new wave of tech

Volvo has announced that, starting in 2017, its cars will be sold with a digital car key as a standard feature. Volvo’s bold decision...