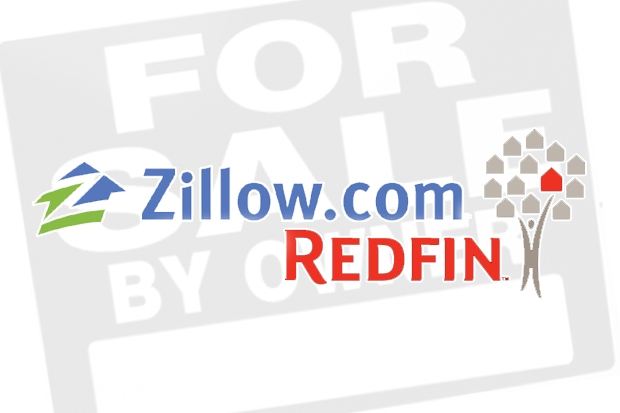 Redfin announced today that their site will no longer feature homes for sale by owner (FSBO), beginning Thursday, as Zillow will no longer be sending FSBO and other manually posted listings to be displayed on their site. Redfin is not alone, as this impacts any real estate brokerage, website or service that is featuring listings through Zillow’s Postings API.

In a statement to AGBeat, Zillow representatives said, “We are discontinuing the Postings API from all sites. This includes manually-posted listings for homes for sale by owner, homes for sale by agent, homes for rent and Make Me Move homes. Zillow continues to offer many other useful APIs such as Zestimate home values, demographics and mortgage rates.”

“Beginning Thursday, Redfin Will Not Display Zillow Listings
Redfin received notice late last Friday that on Thursday, February 9, Zillow will no longer be sending us for-sale-by-owner listings and other manually posted listings that we can display on our site.

Zillow primarily gets listings directly from individual brokers, not from the Multiple Listing Services (MLSs) that all brokers use to share listings with one another, so Zillow is governed by different restrictions than we are. This means that we will continue to display for-sale-by-owner listings from other sources, wherever it’s allowed by the local MLS to which we belong.

We aren’t crazy about the decision, but presumably neither is Zillow: Zillow’s listings got 35,000 views on our site alone in January, and many of the people who viewed them ended up on Zillow’s website too. We’ll continue to show Zillow’s Zestimates, mortgage data and any other information from Zillow we can get that would be useful to our customers. The Zestimates drive lots more traffic from Redfin to Zillow than the for-sale-by-owner listings.”

Zillow declined to explain why they were discontinuing the Listings API but assert that their other APIs continue to be available, and it is unclear as to why companies like Redfin received notice so suddenly, giving less than seven days for companies to reevaluate their way forward.

UPDATE: a Zillow spokesperson has informed AGBeat that the reason the Listings API program has ended is “because it is our least-used API.”

Matt Goyer at Redfin commented, “Redfin will still receive FSBOs from ForSaleByOwner.com and Oodle.com, which is itself an aggregator of listings from other sites.”