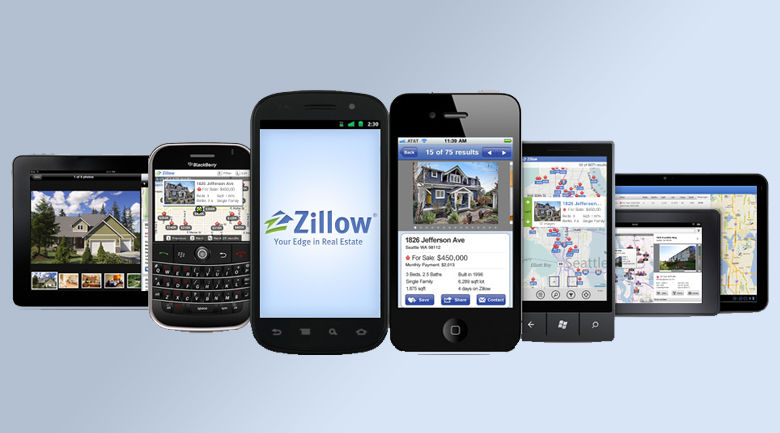 Two real estate media companies are about to go head to head in a lawsuit filed today by Zillow, alleging Trulia has infringed on Zillow’s patented technology that valuates properties, known as Zestimates, by launching “Trulia Estimates” for public consumption.

Zillow filed for the patent in February of 2006 and was granted in June of 2011, U.S. Patent Number 7,970,764 for an invention entitled “Automatically Determining A Current ValueFor A Real Estate Property, Such As A Home, That Is Tailored To Input From A HumanUser, Such As Its Owner.”

Filed in the U.S. District Court of Western Washington at Seattle, this lawsuit says, “When Trulia first launched Trulia Estimates, it was obvious tocommentators that Trulia was merely copying Zillow. Commentators accused Trulia of being a “copycat” of Zillow’s Zestimate service and predicted that Trulia’s copycat versionmight “ding” Zillow’s web traffic.”

Of particular note is the patent lawsuit’s reference to Trulia’s recent S-1 filing for IPO status with the U.S. Securitites and Exchange Commission, in which Trulia refers to their Estimates as part of their efforts to raise $75 million.

“Trulia’s acts of infringement have caused damage to Zillow, and Zillow isentitled to recover from Trulia the damages sustained by Zillow as a result of Trulia’s wrongful acts in an amount subject to proof at trial.”

In addition to damages being sought in the amount to be determined during the demanded jury trial, Zillow is seeking a permanent injunction, which could effectively end Trulia Estimates if a court sides with Zillow.