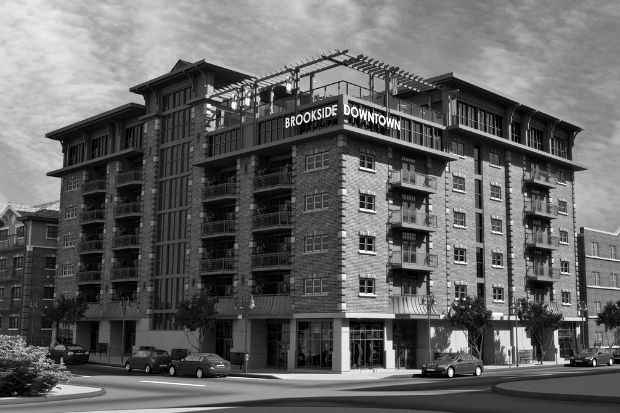 Despite the volatility of the multifamily sector, experiencing an 8.3 percent drop in starts in October and a 24.4 percent rise in permits issues (much larger swings than in the single family housing sector), CBRE Econometric Advisors (CBRE-EA) is reporting that the U.S. apartment market has recovered and is in expansion mode.

According to Reuters, the firm said they expect vacancies to remain steady at 5.5 percent in 2012 then fall below pre-downturn levels. The apartment vacancy rate in 2009 was 7.4 percent yet in late 2011, rents are predicted to rise another three percent next year (on top of the predicted 4.1 percent increase this year), and investors are snapping up apartment buildings at record highs in some areas.

Despite very recent volatility, it appears the multifamily market is experiencing a very temporary hiccup, as foreclosures continue to be a moving force in the industry and as renting has become the new black and the stigma around being a renter has quickly faded and the American Dream of Homeownership has recently shifted substantially as has the demographic of the average buyer.

Vacancy rates will continue to drop

“Multifamily housing is leading commercial real estate in terms of its recovery,” Gleb Nechayev, senior managing economist of CBRE-EA told Reuters. “It’s actually not in recovery anymore. It entered the expansion phase, which means it’s actually back to the normal vacancy levels.”