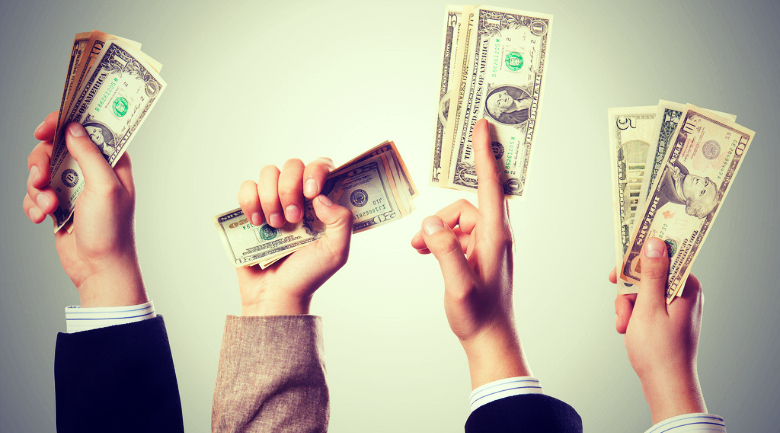 Consumers’ rainy day funds couldn’t withstand a torrential downpour for long, as a CashNet USA survey of 1,000 Americans shows that 22 percent of Americans have less than $100 in savings. While the survey is limited to those approached by CashNet, this statistic suggests that perhaps more people are underfunding their savings account and wouldn’t be able to meet unexpected emergency expenses should they arise.

Fully 46 percent of survey respondents reported having less than $800 in an emergency savings fund, and 56 percent of Americans with children under the age of 18 reported having less than $800 set aside for an emergency. Although economic hardship is a struggle with or without kids, having to take care of a household with the additional financial responsibilities that come along with having a child can further diminish how far an $800 fund will go.

Willingness to ask family for help is diminishing

Savings practices are also better in some parts of the U.S. than others with the South and Northeast holding stable in their savings allocations and other regions varying from year to year. The North Central U.S. had a seven percent increase in the number of people who had more than $100 in their savings accounts, showing that more residents of that region are doing a better job of socking away money for a rainy day (numbers were 69 percent in 2012 and 76 percent in 2013).

The West had a 7 percent decrease, with only 75 percent of residents having more than $100 in their savings versus 82 percent in 2012. Although the study can’t be generalized to the entire U.S. population, it does prompt people to look at their spending and savings habits and determine how they would fare in an emergency financial situation.

In this article:business finance, Economy, savings