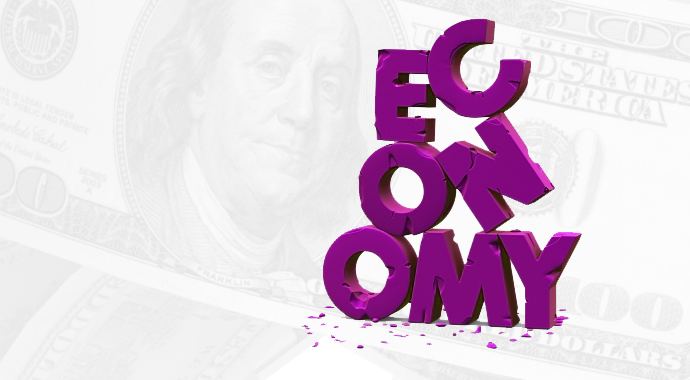 In February, 49 States’ Attorneys Generals settled with the largest banks in America for $26 billion, with Oklahoma being the only city to refuse to join the settlement on the grounds that the terms were not favorable enough. The settlement talks over banks’ improper behavior and illegal foreclosures took months and stalled repeatedly, missing deadline after deadline, but now that the settlement has been finalized, the details have been examined with a fine tooth comb and many economists are speaking out against the terms of the settlement.

President Obama recently set up a new task unit to pursue criminal charges for mortgage crimes and while the $26 billion settlement closes civil settlements for wrongful foreclosures with these five banks, the settlement does not stop investigations into fraudulent mortgage-backed securities practices. This historic settlement is the second largest in history, second only to the tobacco industry, and the settlement targeting the five largest servicers has paved the way for the next round of targets of several other banks.

But the line between civil and criminal is fine, but some analysts believe that the settlement is not beneficial or beneficial enough to the victims of foreclosure. In the video below, Barry Ritholtz, CEO for Fusion IQ and founder of The Big Picture blog, talks with Bloomberg Law about the settlement, noting that the settlement represents the U.S. Department of Justice’s ignoring long-settled property laws.