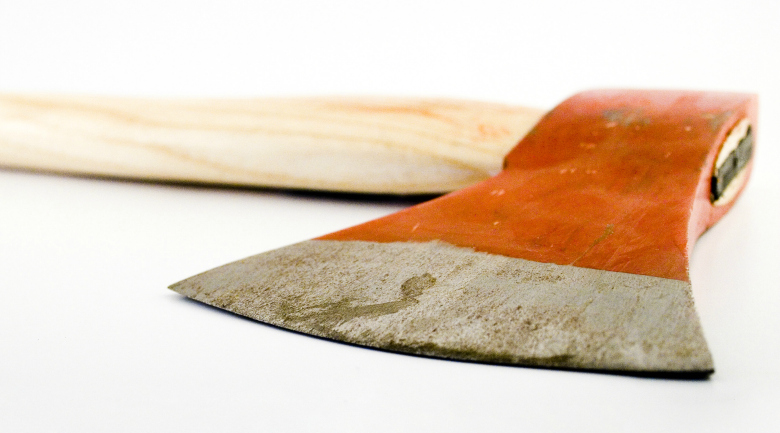 Data on the recent recession

The U.S. unemployment rate is a much talked about issue. There are large numbers of people who want to work, but in the current economy, aren’t having any luck obtaining a job and rising above the poverty line. In the minds of many, it would seem that this recession is one of the worst in existence.

But graphs shown in a recent post created by state of Oregon economist Josh Lehner show that in comparison to past U.S. financial crises and those that took place in other countries, the 2007 U.S. recession isn’t and/or wasn’t as bad as it could have been.

Look at the whole picture

After looking at this data, it would seem that the 2007 recession really wasn’t all that bad. There were a few factors that saved the economy from a total free fall, the most of important of which Lehner attributes to the strong global monetary and fiscal responses in 2008 and 2009. However, when reading these graphs, it’s important to take into account the length of time these crises took place.

By the end of 2012, five years of data will have been collected for the 2007 crises, yet two years after its peak, the U.S. had already reached a low of -5 percent job loss, which is worse than Spain and Norway, both of which didn’t experience approximate lows of – 5.3 percent until four years after theirs peaks and, and both crises lasted for 8.5 and 13 years, respectively.

While policy response may have saved the U.S. from the worst and may have resulted in a quicker recovery, the rate at which the 2007 economy hit its low is faster than some of the other crises that reached similar lows over a longer period of time, resulting in huge job cuts and a dim outlook for recovery. We fell faster than 4 of the 5 top financial crises, and that’s a comparison does hold a significant meaning.

In this article:economic data, Economy