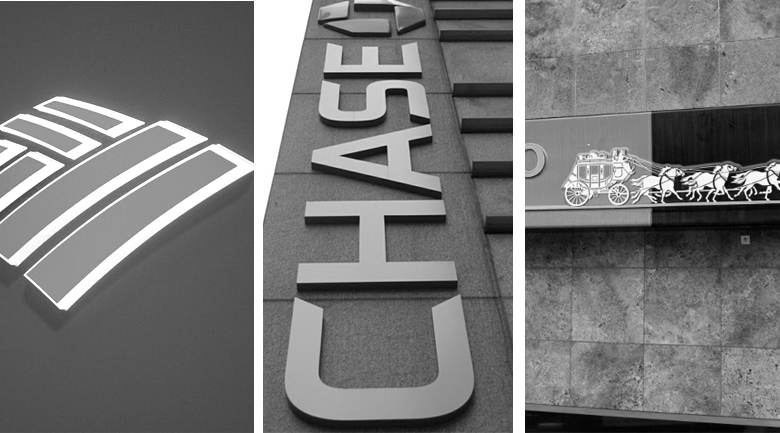 For underwater borrowers, Uncle Sam’s Home Affordable Refinance Program (HARP) appeared to be a saving grace after the housing market crashed, but when homeowners applied, most were either not eligible, or discouraged by servicers from applying as the process was complex and some say that incentives were too low for servicers to put homeowners in lower interest mortgages.

HARP has undergone a makeover recently, courtesy of the Obama Administration, and now, big banks have their ears perked up as the rules change. According to the Wall Street Journal (WSJ)1, banks are suddenly on the HARP bandwagon after years of dragging their feet.

The rule change makes it easier for borrowers to refinance with their current lender, a major reason banks are getting in on HARP. Nearly three in every four HARP participant goes to their existing lender for the reduced interest refinance packages, and banks are using this as a means to put them into mid-interest loans that are lower than their current rates, but significantly higher than the low interest rates being given to new mortgage borrowers.

“There’s essentially a monopoly on refinancing,” Housing and Urban Development Secretary Shaun Donovan recently told lawmakers. “Whoever holds their current loan, whoever is the servicer, they can charge them — and we’re seeing this — very high fees.” The five largest mortgage servicers are responsible for 58% of the mortgage refinance market.

WSJ reports that it is estimated that HARP borrowers are refinancing into loans up to one half of a percentage point higher than the market rate for refinances. Wells Fargo holds nearly one third of all refinanced mortgages. The company tells WSJ that their rates are “competitive with our traditional refinancing loan options.”

Banks and HARP loans are getting along well now because refinanced loans are less of a risk when they are securitized and sold, as HARP homeowners have been shown to be less likely to default than they were before, and a low risk of paying off the loan early, reports the WSJ.

Lenders could see upwards of $12 billion in revenue this year tied to HARP refinances, while HARP borrowers are expected to save between $2.5 to 5 billion this year, representing a lucrative opportunity for big banks.