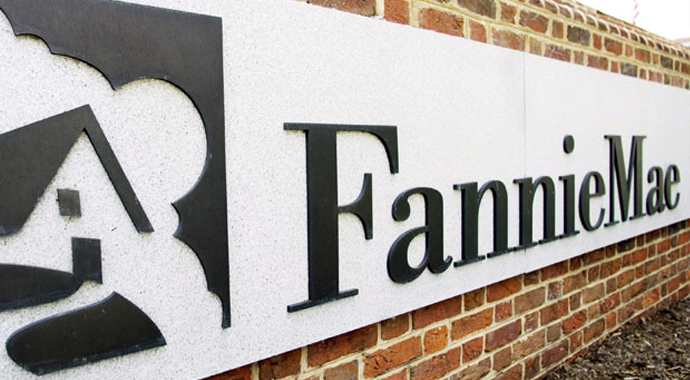 As local, state, federal and financial agencies scramble to come up with the solution to the housing crisis, the most contentious issue has been regarding principal reductions. After the $25 billion mortgage settlement between 49 attorneys general, the federal government and the five largest mortgage servicers, Bank of America struck a separate deal, offering principal reductions averaging over $100,000. Other servicers and agencies are experimenting with the same.

Despite the Federal Housing Finance Agency (FHFA) which regulates Fannie Mae and Freddie Mac asserting in a statement that pincipal reductions at Fannie and Freddie would cost taxpayers another $100 billion, the Obama administration also announced recently that it would offer incentives to Fannie and Freddie to reduce principal on loans which previously was only offered to private entities and banks.

Loan forgiveness would theoretically keep hundreds of thousands of homeowners in their homes, but would save Fannie and Freddie money, thus saving taxpayers over $150 billion, as the FHFA is the federal conservator to the two mortgage giants and Americans are therefore responsible for future losses until Fannie and Freddie are privatized, which the government has said is the ultimate plan of the agency.

The analyses of the principal reduction plan has not been made public but were presented to the FHFA, after which lawmakers called upon the FHFA to provide the analyses to them which ultimately could make the analyses public and potentially pave the way for other organizations to begin loan forgiveness.

The plan of principal forgiveness has many critics and some lawmakers advocate for the real estate market to find its own bottom naturally so that a recovery is not dependent upon the government’s intervention, or is the market falsely propped up.