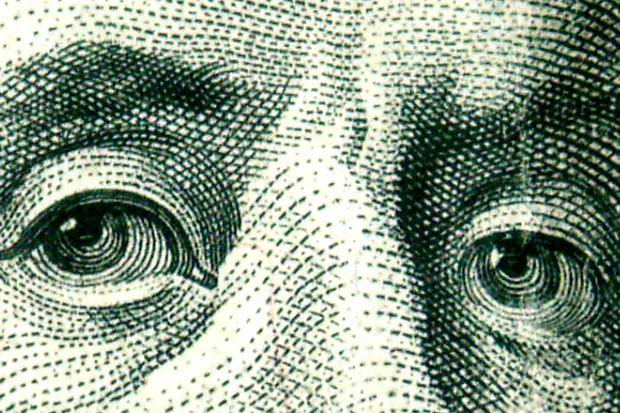 “Mortgage application activity declined over the last two weeks, even after adjusting for the typical seasonal decline in activity. Refinance applications continue to account for the vast majority of total application volume, with the refinance share reaching its highest level in 2011. As part of legislation to extend the payroll tax holiday, guarantee fees for loans purchased by the GSEs and mortgage insurance premiums for FHA loans will eventually increase. Given the announced implementation of this change, we do not expect to see an impact on mortgage rates and application activity until at least February,” said Michael Fratantoni, MBA’s Vice President of Research and Economics in a statement.

The average conforming mortgage rate fell to 4.07 percent, the lowest rate of 2011, down from 4.10 percent the previous week and down from 4.82 percent in the last week of 2010. The slide to near-record-low borrowing rates has spurred more homeowners to seek refinancing, propelling that index up more than 60 percent in 2011. Refinancing applications accounted for 82 percent of total mortgage activity in the last week of the year, the highest share of the 2011.

The MBA says it does not anticipate a quick rebound in the mortgage sector as borrowers struggle to make a down payment and most continue to worry about underemployment and unemployment.

In this article:Economy, Mortgage, Real Estate