Mortgage applications are down

For the fourth week in a row, the Mortgage Bankers Association is reporting that their seasonally adjusted index of mortgage application activity has dropped. Is it time for Realtors to panic that the horrible economy is becoming even more horrible? No.

Mortgage application activity fell 5.1% in the week ending July 8 over the prior week and had been falling for three weeks prior to that. Interest rates are down, causing some to ask what the drop in mortgage applications are and if it is a future indicator that sales will soon dip as well?

“The average contract interest rate for 30-year fixed-rate mortgages decreased to 4.55 percent from 4.69 percent, with points increasing to 0.99 from 0.90 (including the origination fee) for 80 percent loan-to-value (LTV) ratio loans. The effective rate also decreased from last week.”

“The average contract interest rate for 15-year fixed-rate mortgages decreased to 3.68 percent from 3.79 percent, with points increasing to 1.10 from 0.88 (including the origination fee) for 80 percent LTV loans. The effective rate also decreased from last week.”

The bottom line is that Realtors need not panic, it’s mainly refinances that have declined and sales should stay on their current target- low but steady.

Under investigation, MERS bows out of facilitating foreclosures

HomeStreet submits amendment to May IPO filing with the SEC

Mortgage application volume fell last week, even accounting for the federal holiday, as certain interest rates jumped up a bit in the same period. 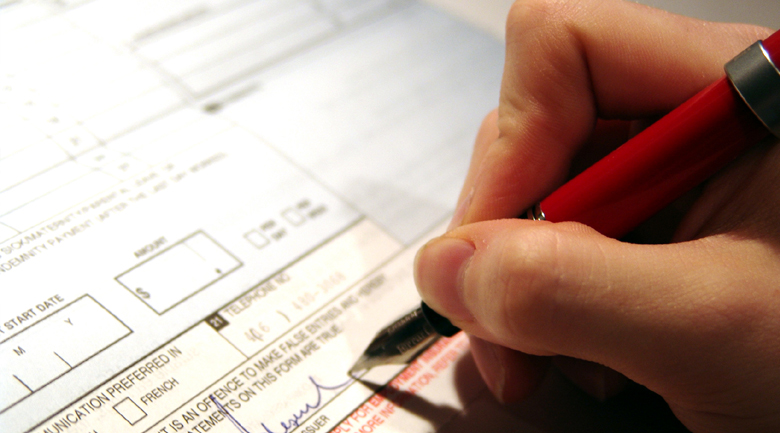 According to the Mortgage Bankers Association’s (MBA) Weekly Mortgage Applications Survey for the week ending January 25, 2013, mortgage application volume fell 8.1 percent from the week prior, including adjustments to account for the federal holiday.

The MBA reports, “The average contract interest rate for 30-year fixed-rate mortgages with conforming loan balances rose to 3.67 percent, the highest level since September 2012, from 3.62 percent, with points decreasing to 0.42 from 0.43 (including the origination fee) for 80 percent loan-to-value ratio (LTV) loans. The contract interest rate for 30-year fixed mortgages has increased for six of the last seven weeks. The effective rate increased from last week.” 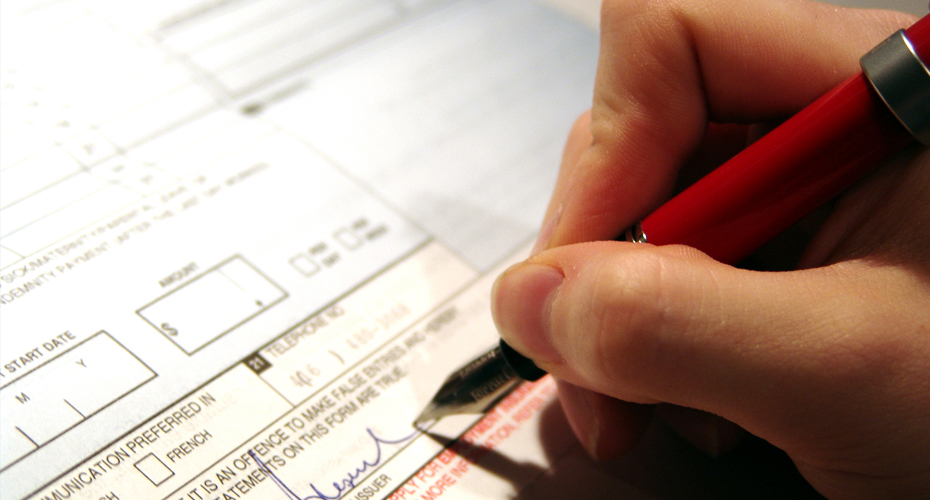 While mortgage rates have remained low in recent years, mortgage application volume rose last week as rates hit a new low, resulting from uncertainty over the fiscal cliff, according to the MBA. 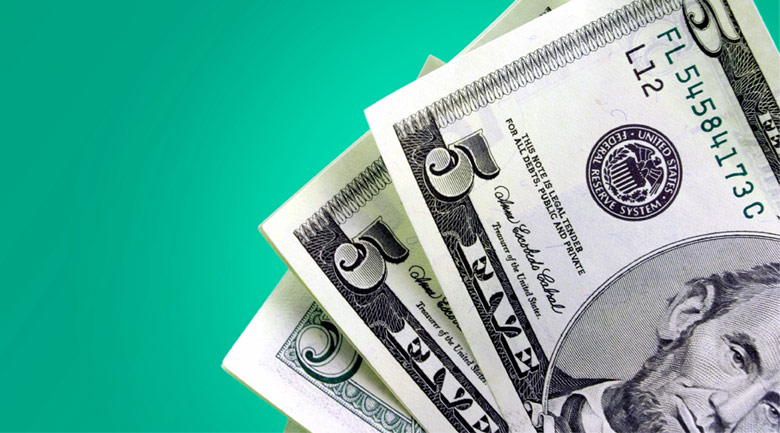 “Continued uncertainty due to the lack of resolution regarding the fiscal cliff led interest rates lower last week, with mortgage rates reaching a new low in our survey,” said Mike Fratantoni, MBA’s Vice President of Research and Economics.