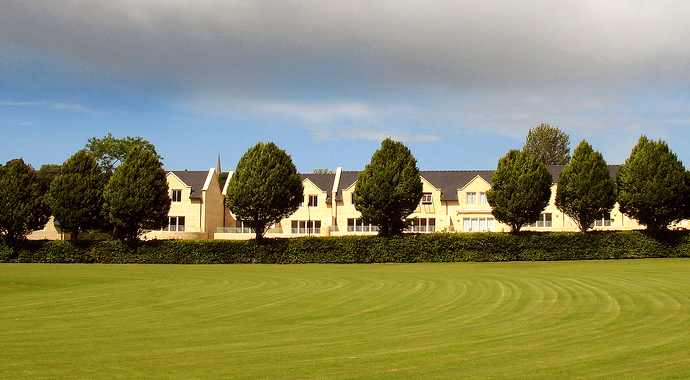 Beginning April 1, 2012, any borrower with ongoing disputes with creditors over any debt above $1,000 may no longer qualify for FHA-insured loans, regardless of credit scores. Prior to April, lenders could decide whether debt disputes merited denial, but now the decision is not in their hands as they must justify the approval to the FHA along with documentation.

The FHA is attempting to reduce its overall risk and increase capital as their reserve funds have fallen below what is legally mandated. For the same reasons, the agency has already announced insurance premiums it charges will increase in April as well.

Why the tightening of the belt?

Besides depleted reserves, the agency says that the new requirements are a protection measure for borrowers. Tiffany Thomas Smith, deputy press secretary for the U.S. Department of Housing and Urban Development, FHA’s parent agency told CNN, “It’s a way of protecting consumers from getting into loans they ultimately can’t afford.”

The new rule mandates that prior to closing any FHA loan, borrowers must pay off any debt adding up to over $1,000, prove they are making payments on the disputed amounts or explain the dispute, along with documentation.

The FHA notes exceptions to the rule are any case involving theft of identity or fraud, and disputed accounts over 24 months old. Again, the FHA is not just taking a borrower or lender’s word, there must be documentation like police reports of fraud.

FHA loans are one of the few means a borrower (particularly a first time buyer) has to secure a low down payment with the average FHA loan requiring a 3.5 percent down payment. Some suggest this new rule could slow the recovery of the real estate market.

While most of the focus has been on foreclosures and the recent $25 billion mortgage settlement aimed to curb foreclosures, and much attention has been paid to underwater homeowners, but few headlines center around willing home buyers and as the first time buyer market is shrinking, this new FHA rule could definitely present a challenge to these buyers, even those with superior credit scores.