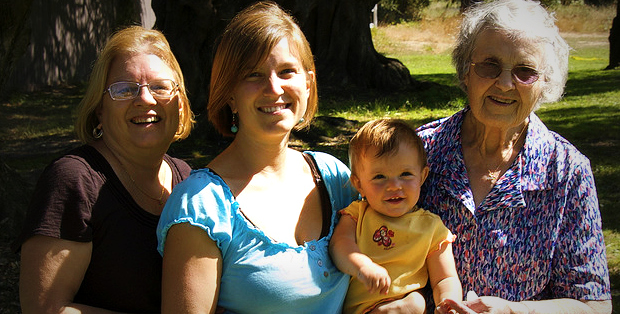 Multi-generational housing on the rise

In 2010, it was reported that Realtors were seeing a rise in requests for multi-generational housing, a trend that increased this spring and according to the Pew Research Center, the most dramatic increase in the number of Americans living in multi-generational homes in modern history is upon us.

With one in ten Americans unemployed and even more underemployed, the stigma that once surrounded an adult moving back in with their parents is diminishing as the recession continues to plague American wallets and many flock to multi-generational living as a means of avoiding poverty.

Will this tide turn soon? Probably not…

According to Pew, “The current surge in multi-generational households is linked to the economy. The unemployed, whose numbers are growing, are much more likely to live in multi-generational households—25.4 percent did in 2009, compared with 15.7 percent of those with jobs. The ranks of the unemployed swelled by 7.2 million from 2007 to 2009, and the typical spell of unemployment in the Great Recession was the longest in four decades, adding to the financial strain on those without jobs.”

“While saving money is certainly an incentive for buying a home that accommodates multiple generations, the benefits go beyond just financial reasons,” said Diann Patton, Coldwell Banker Real Estate Consumer Specialist. “With two or three generations living under one roof, families often experience more flexible schedules, quality time with one another and can better juggle childcare and eldercare.”