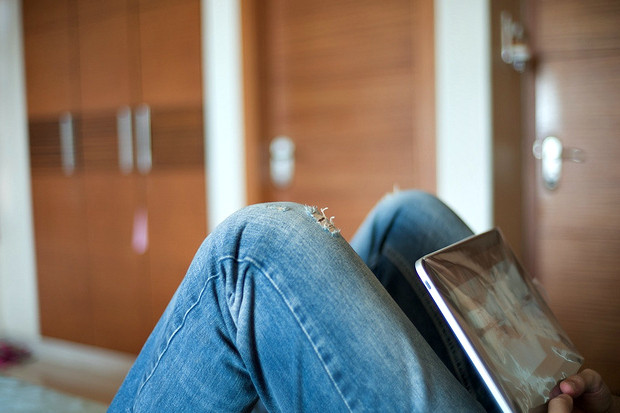 iPads and iPhones going back to stores

Returns aren’t exactly an accurate science to determine the health of an economy, but it is a pulse taken to indicate consumer behavior and with so many electronics returned due to lack of long term affordability, that points not only to a struggling economy, but to all of the strings attached to devices that consumers don’t always take into account or are made aware of before or at the time of purchase.

Buy a Blu-Ray player and not only do you have to have internet to stream videos (which may seem obvious to you but isn’t to every consumer), but a streaming service like Netflix, and not only do you have a monthly fee for that, but a separate fee if you want the higher quality Blu-Ray streaming product. Buy an iPhone and you’re hooked up to a mobile carrier and are now roped into paying extra fees each month for the data required to run a smartphone, and premium charges for having a premium product. It can get to be overwhelming to consumers.

According to the infographic below, 16 percent of all merchandise items are returned, with the primary outcome being a refund. What was also striking is that the top answer consumers cite for any type of return is that the item was not what they expected, be it a device or a garment. The number of returns are steadily climbing and while it is a small economic indicator, it is a way to gauge consumer sentiment and behavior.

In this article:Economy, iPad, iPhone