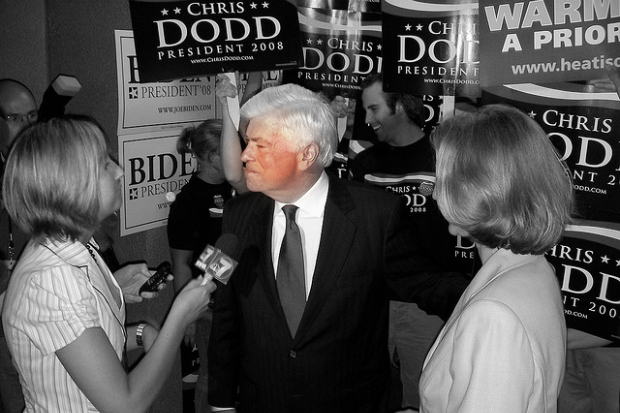 Through the White House’s petition center called “We The People,” a new petition barely 24 hours old has garnered over 10,000 signatures as of the time of publication. The petition asks the Obama Administration to investigate former Senator Chris Dodd and the Motion Picture Association of America (MPAA) (where Dodd is the current chairman) after a recent Dodd appearance on FOX News wherein Dodd reacted angrily to Obama siding with the critics of the MPAA-supported Stop Online Piracy Act (SOPA) which was killed late last week, threatening to hurt Obama’s fundraising efforts for his reelection campaign.

In the exclusive interview with FOX, Dodd said, “Those who count on quote ‘Hollywood’ for support need to understand that this industry is watching very carefully who’s going to stand up for them when their job is at stake. Don’t ask me to write a check for you when you think your job is at risk and then don’t pay any attention to me when my job is at stake.”

This statement is being called “an open admission of bribery and a threat designed to provoke a specific policy goal,” by the petitioners. They add, “This is a brazen flouting of the “above the law” status people of Dodd’s position and wealth enjoy. We demand justice. Investigate this blatant bribery and indict every person, especially government officials and lawmakers, who is involved.”

Click here to watch the FOX News story that has spurred the petition.

In this article:News, politics