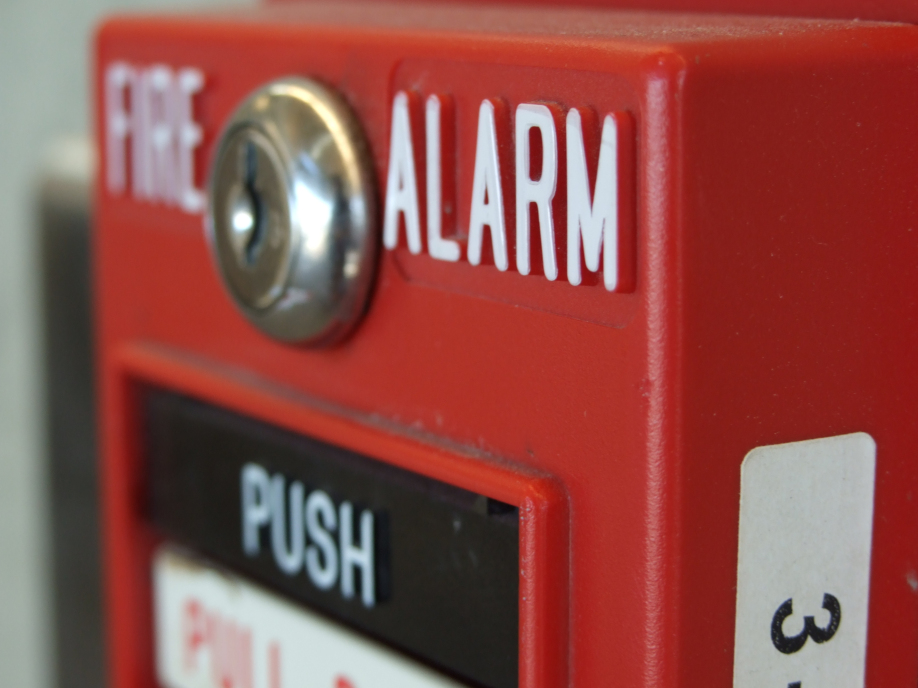 Economists are expected to sound the alarm when we’re headed into a recession. They have extensive backgrounds in economic theories and analyzing trends, and therefore are entrusted with the job of keeping a watchful eye and monitor economic performance. But there’s another trend emerging: economists don’t appear to be too successful at forecasting recessions. In fact, their estimates are often way off, and as a nation, we’re well into a recession before we even know what hit us.

Why do economists have such a hard time with their forecasts? Part of the reason is that the markets are always changing, as they are directly affected by human interaction. If a story breaks that a company’s CEO has been let go, it can cause shareholders to sell their stocks, affecting the business and starting a domino effect as the decision ripples through the various ecosystems connected to the business. This wave of change can happen due to human anxiety or fear just as easily as it can due to happiness; however, these decision and resulting emotions can’t be forecast with a statistical model.

Along that same note, there are numerous variables that have to be accounted for in order to determine a recession is near. Economists often discover trends when they’ve been forming for a while and have had a chance to collect data. While they are ever vigilant, economists don’t necessarily have software that analyzes all of these variables across the globe in real-time. Instead, most economists are split into groups of macro and micro, and often narrow their focus area to specific industries. And even though macroeconomists are looking at the economy as a whole, it is still hard to drill down into all of these various systems 24/7 and determine that we’re headed for a recession.

A graphic recently released by The Big Picture shows just how off economists projects actually are. This under and over-forecasting could have to do with catering to extremes. And it may speak to a flawed calculation model. But with all of the moving parts that comprise our economy, at this point, no one entity can accurately forecast a recession; it will take the efforts of many to spot the trend.

In this article:Business Finance, Economy