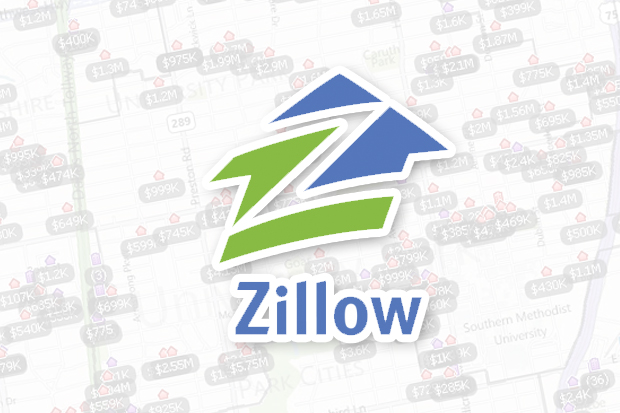 Obama’s State of the Union address

During President Obama’s State of the Union address tonight, the President exerted the most efforts on jobs and the economy and while not much was said about housing, he did state that he was sending a plan to Congress to help responsible homeowners to find relief without having to wait for the market to hit bottom, potentially saving each homeowner $3,000 per year. The President noted that the government cannot save housing alone.

Additionally, the President asserted that we need “smart regulations” to prevent irresponsible lending, especially to homeowners that “knew they couldn’t afford” their mortgage.

“Go bigger on refinancing Fannie/Freddie mortgages. In a speech in Las Vegas on October 24, President Obama promised that the Federal Housing Finance Agency would prod banks to give homeowners who are under water with their Fannie and Freddie mortgages an opportunity to refinance. I don’t object to the President’s plan. I’m just afraid it doesn’t go far enough. Instead of helping only one million homeowners refinance their homes, we should try to help out the 16.5 million homeowners who are under water with their mortgages.

Columbia University professor Christopher Mayer proposes that the government consider giving homeowners who are current on their mortgages permission to refinance, regardless of their credit score. These folks are current on their house payments and the loans are secured by real estate. What difference does it really make if elsewhere in their lives, they’ve missed a credit-card payment or paid late on their electric bills?

Nor is there need to get an appraisal of the house or verify income. Charge them a few hundred dollars to alter the paperwork to reflect the lower interest rate and be done with it. “Reward the people who’ve been really good credits throughout the crisis and have struggled to make it,” says Mayer. The number of households that fit into this category is in the tens of millions.”

Although the President’s proposal sounds like a conservative, less in-depth option than what has been suggested by Zillow, the similarity is obvious. While Zillow is not taking credit for the similarity, Dr. Humphries tweeted shortly after the State of the Union: 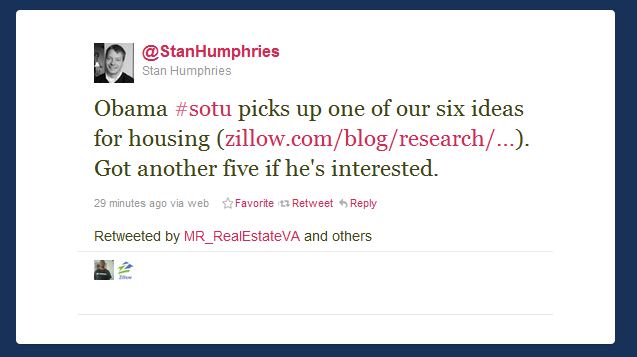 Zillow still believes there are five additional moves Congress would approve of. In their own words: