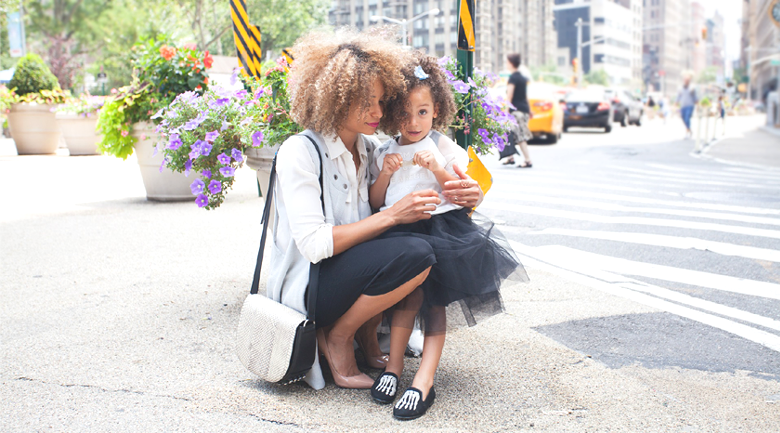 Of course we’ve all heard the ripple effect of Mark Zuckerberg and his wife Pricilla having their first child: all full-time employees will receive four months of parental leave, regardless of gender or location.

Not to mention that the Zuckerberg family will take philanthropy to a new level by donating 99 percent of their Facebook shares — currently valued at some $45 billion – to charitable causes. Good on them and the example it sets for other businesses and corporations and the world in general.

On a deeper level, I’d like to think that experiencing the birth of his child changed Mark Zuckerberg for the better and in the long run will make him a better executive.

The pitter-patter of big feet

Nothing creates empathy in a supervisor/business owner/executive better than when said individual walks in the shoes of his/her employees. I’m not saying that we need to all rush out and have a baby. But rearing a child and a host of other life-changing moments provides a real-life education that that few opportunities can provide when it comes to managing people and running a business.

And lest you think this concept is new, think again. A Forbes article from 2007 highlights research performed by the Center for Creative Leadership which discovered that in parenting roles you get a chance to do a lot of the same things you do as a manager.

Raising kids forces you to learn how to make compromises, to listen, and to try and support them to be better. Kind of like dealing with employees or board members.

There are probably some of you out there saying “Whoa Nelly, there’s a bit of a difference between infants and adults.” I beg to differ. As a manager, the longer I spend surrounded by adults the more I am convinced that the two groups overlap more than is apparent. But that’s just me. Your own mileage may vary.

A more recent Miami Herald article recaps that a new study produced by HR consulting firm Randstad U.S. shows that workers in the U.S. would trade salary increases for a better boss. More than a quarter of respondents (28%) to the survey said they would rather have a better boss manage them than have a $5,000 raise. And just what makes for a better boss? One that is full of life-experiences, be it dealing with kids who have the flu to car breakdowns, to aging parents.

Which brings me back to the Zuckerbergs. Good on Mark and his wife to have the means to enact such expansive change. As bosses and business owners maybe we’re not all in the same position but if we’ve “been there, done that” it at least opens the door to finding a positive solution.