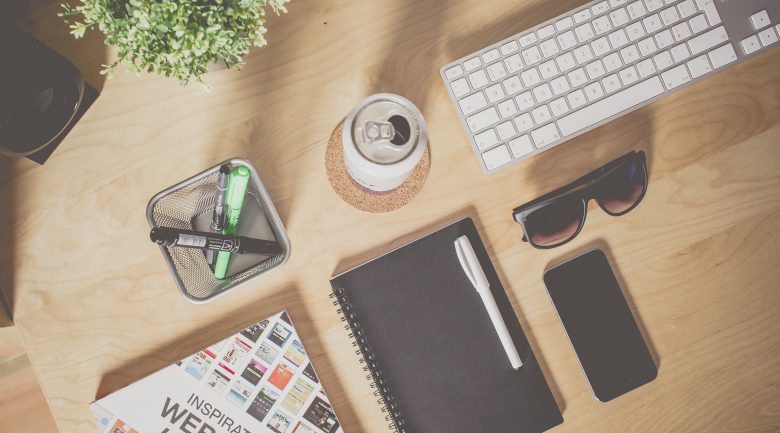 Recently, my brother-in-law told me about a job opportunity that I would be well suited for. He told me to send him my resume and cover letter and that he would get it sent to the proper hands.

A few days later, he gave me some tips on doctoring up my resume to tailor it for the position. He then said he would submit it the following week.

“Pro tip,” he said. “Never send in anything like this on a Friday or a Monday. Your best bet is to send it on a Tuesday.”

He then went on to explain his reasoning for this. In addition, he stated that, “Tuesday is the most productive day of the week.”

Friday and Monday, not your best bet

This makes perfect sense. On Friday, people may be out of the office. And, even if they are in the office, they may be mentally checked out for the weekend.

Then on Monday, people are bummed that the weekend is over and they are busy catching up on the work they ignored Friday. As a result, Tuesday seems to be the day everyone is in the productive, workweek groove.

The former and latter

So, being aware of this can be beneficial for both those doing work and those who need work to be done. For the former, when planning out your work for the week, maybe schedule items requiring more focused attention on Tuesday.

For the latter, if you’re sending an inquiry email or resume, hold off until Tuesday if possible. Like anything else in life, it’s not guaranteed, but you may find more success in terms of expedited response time.

The Theory of Tuesday Productivity

I feel it’s worth noting that I buy into this “Tuesday Productivity” notion seeing as I am feverishly typing this on a Tuesday. And, today is the most productive I’ve been since last Wednesday.

It may also be worth mentioning that some things are time sensitive, as we all know. So, don’t hold off on these important things based on this “Tuesday Productivity” theory.

Why does this matter?

Unfortunately, we don’t live in a world where efficiency and productivity can manifest in every situation everyday. But, if we’re more aware of how to harness productivity, we may be able to create more meaningful weeks for ourselves.

In this article:productivity, The News