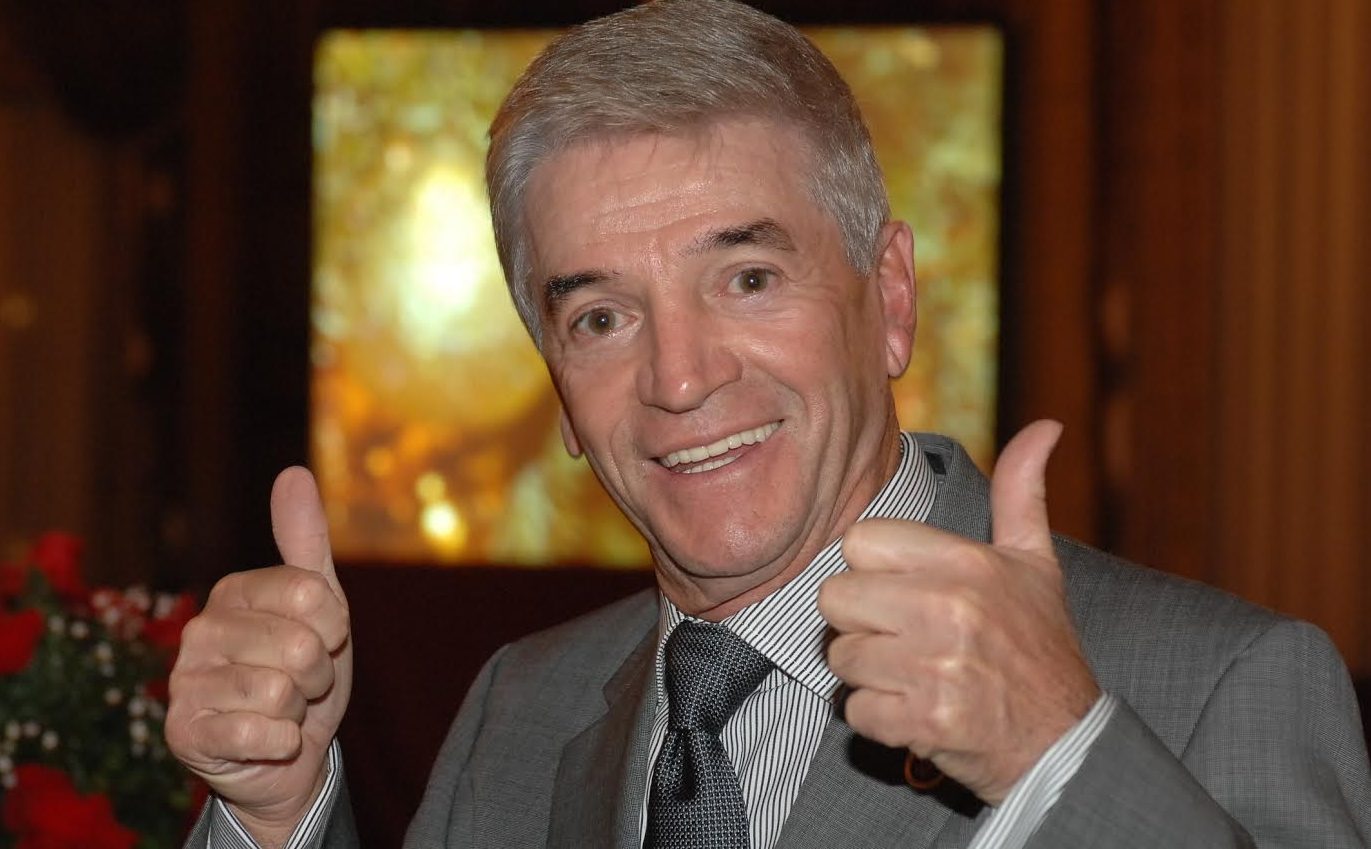 Read also: How one podcast is giving a voice to veterans everywhere

Before Dreesen came out to address the crowd, Sirott and Murciano explained that this was their first time doing a post-show chat and Q&A with a guest. They explained that Dreesen was the natural first choice for this inaugural event as callers were intrigued by the wise words he’d spoken on their radio show a few months back.

Though he is known for his comedy, he opened for Frank Sinatra for 13 years and was part of the first black and white comedy duo with Tim Reid, Dreesen used this time to tell his story and, in turn, inspired the audience to look at their lives a little bit differently. He acknowledged that he is often asked about how he’s gotten to where he is and he attributes his success to four things: perception, visualization, self-talk, and a sense of humor. 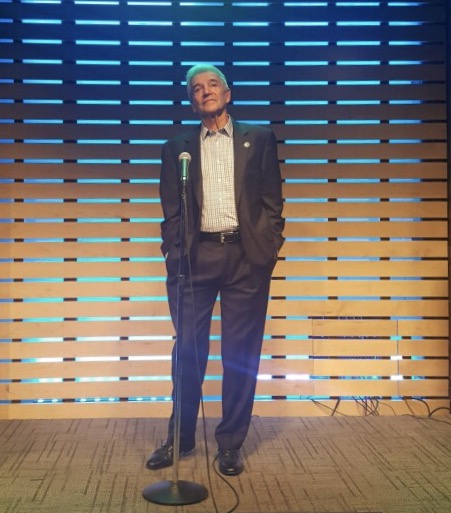 The boy changed his perception on what his role is based on what he was noticing was happening.

Rather than getting upset by the fact that he wasn’t succeeding at hitting, he decided to find a silver lining. This was a good reminder to focus on the things you are good at, rather than dwell on the things that aren’t your definition of perfect.

With visualization, Dreesen reflected on the time he was living out of a car in California, just waiting to get his big break. While walking up and down Sunset Boulevard, offering to do stand-up sets for free, Dreesen would visualize himself being interviewed by Johnny Carson with Carson telling him what a funny guy he is.

He persevered with building up his resume, working the comedy circuit, and would go on to appear on Johnny Carson 61 times.

Dreesen says this would have been impossible without visualization. The concept was that he had a goal in mind to work toward.

Take care of your mind

Dreesen then went on to talk about the significance of self-talk. His point with this was to say we are in control of our thoughts, and if we are constantly bogging our minds down with negative thoughts, that will be how we view the world.

He used a visual example for this by holding up a glass of water. “If someone told you to drink this, you probably would,” he said. He then poured a handful of dirt into the glass and said that no one would drink this now. “If you wouldn’t drink dirt, why would you think dirt?” he asked the audience.

His final step for success is encouraging others to develop (or use a pre-existing) sense of humor. He asserted that being able to laugh at yourself makes it a lot easier to deal with whatever life may throw at you.

In this article:chicago, comic, dreesen, The News