A lot has been made over the past year or so about divorcing commissions, increasing licensing requirements, higher education standards, and more, but all of that aside for now, I’d like to call this the way I see it as it happened and why the profession is where it is.

In order to understand the now, you have to travel back to the late 90s but more over the early 2000s to grasp the enormity of the problem. Here’s the play by play:

It’s hard to argue these facts as I lived them- I watched this happen all around me, and I also watched #7 through 12 as it spun wildly out of control. Agents with as little as 2 years experience were brokering transactions and running online brands with just as little experience, now recruiting agents in like situations. It was in this period you saw a rush of flat fee broker splits pop up inviting inexperienced agents into the fold at the same pay grade as a 10-20 year vet. It wasn’t the independent broker’s fault, as in the beginning I would guess the majority of the first online mini-brokerages were, in fact, vets of the business, but they were soon to be surpassed by the rush to enter the real estate profession.

Over time, you saw these smaller budget brands offer no training and allowing any heartbeat with a license to practice at 70-95% without the big broker training budget- in fact, that size of a split says you need no training and no help- you’re on your own managing your own brand with even less experience- and here we are in 2008.

This problem has devalued the agent in most cases and is how many come to complain that there are just to many bad agents out there. They may be right, but little has been offered as a solution to this problem. As I mentioned above, the answers are many but complicated and very unlikely to ever take real shape- but I have a thought…

What I am proposing is a minimum practice standards for all newly licensed agents. Minimum Right to Practice would require the Broker (or a designee) to assist the transaction of new agents for a term of 10-20 sides. This would require the broker to be the agent named on all listing and seller agreements. The requirement would also satisfy continuing education requirements that would now have to be increased to include this hands on broker training. I would also implement a minimum transaction requirement on new applicant brokers as well as increase the standard to (4) years. The kicker to this would be that it is required of teams as well that often have a Team Leader with buyer and seller reps below him or her to carry out the Leaders transactions. We’re talking training here, not free labor and Teams that are allowed to recruit must be held to the same standard.

What I’m proposing here is for the State Board or the licensing board to implement this plan which would effectively stop the rush to agent status, broker status, private brand status, team status, and require Brokers to improve training and eduction of their agents. This would better serve not only the Broker as a base in which to offer real value to the new agent (split justification), but to better build the Broker model on solid Standards of Practice. This would better serve the profession as it would raise the standards of practice nationwide, creating real value for consumers with better trained and more qualified and experienced agents. This new standard would force many to stop and think before (A) starting into Real Estate, and (B) stop Brokers before hiring poorly qualified potential agents. The Broker would now be forced to look at the applicant in close measure of previous employment, education, criminal background and yes, ability and competence.

Most large brokerages offer training and continuing education, but by locking them (new agents) to the broker for a term to satisfy the agent’s education, you get a real sense of what I am proposing here. At first glance, I would imagine many brokers getting really ticked at such a strategy, but sitting back and giving such a radical idea some thought, the broker will see how advantageous this will be for them, as well as for the profession.

In this article:Brokerage, licensing, right to practice 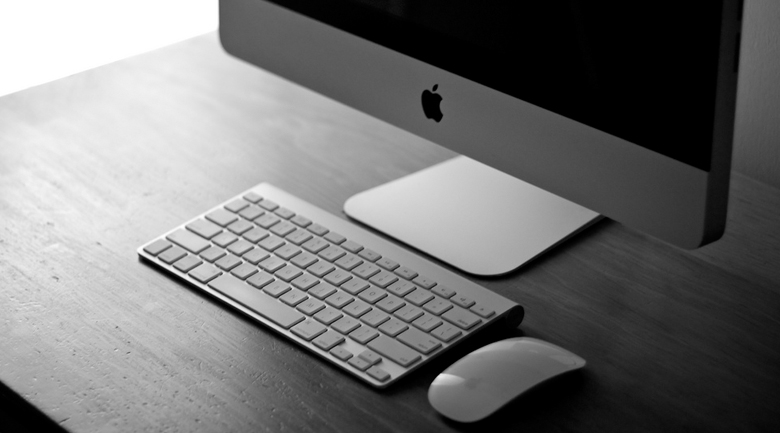 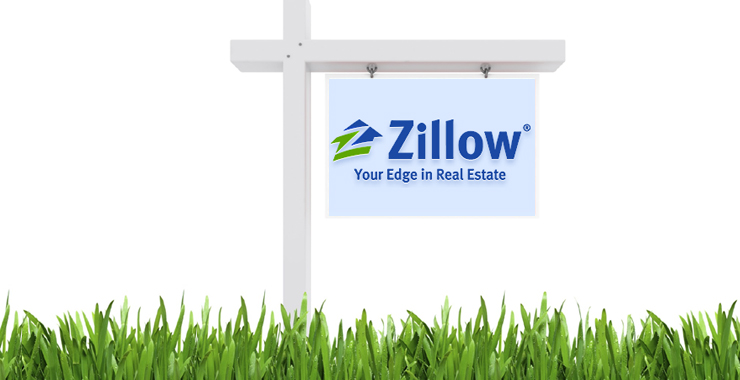 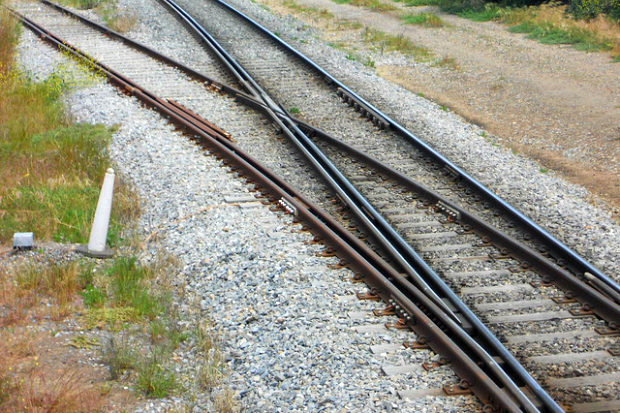