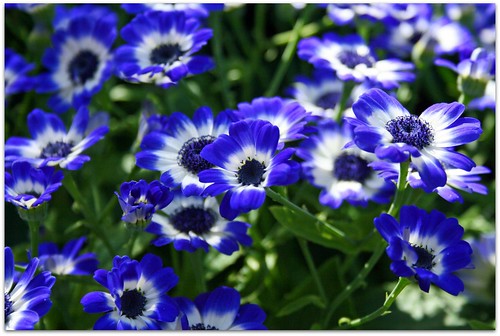 From a bunch of us out there in cyberspace that have been thinking about you and missing you all day.