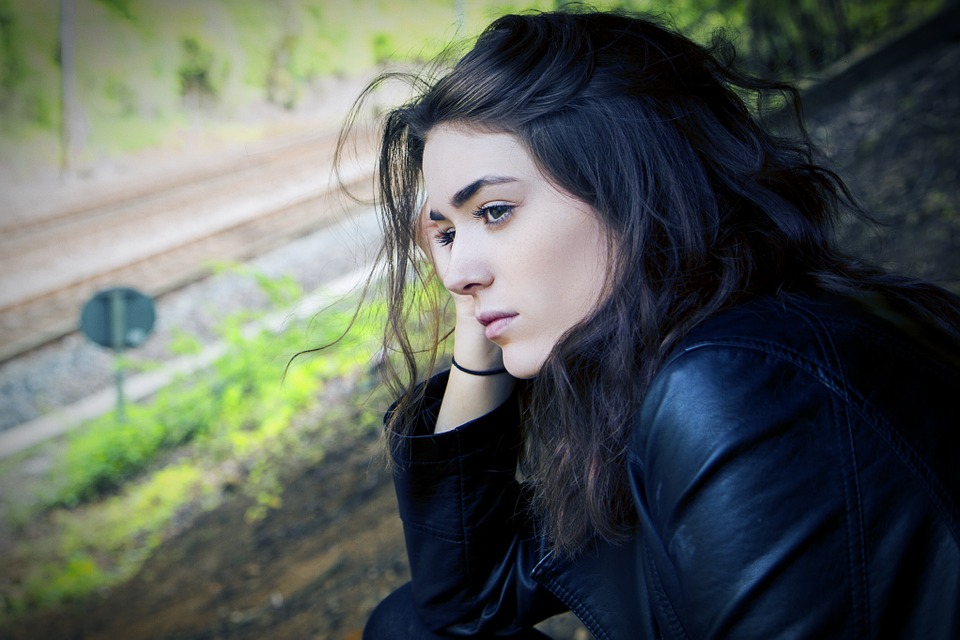 The art and science of history

History is an art as much as it is a science, a mixture of myth and legend and the truth, and then distilling them together to produce the mostly accurate version of what really happened—depending on who’s telling the story. Take, for example, the concept of Manifest Destiny in the United States. Based on the notion that an Almighty God desired that the new nation extend from its moorings near the Atlantic Ocean to fill the remainder of the North American continent, the need for expansion wasn’t driven so much for the need for more elbow room per se, but the idea that the riches and bounty of the American continent truly—and exclusively– belonged to the United States, and that the richness of those national resources would always be in abundant supply.

Read also: For the first time, U.S. kids won’t outearn parents – but does it really matter?

The thought that they might not be, that they could be depleted by overuse, or a willful or ignorant lack of conservation efforts, simply never occurred to those early westward explorers.

The term for this type of myopia is the “myth of superabundance.” First coined by United States Secretary of the Interior Stuart Udall in his 1964 book, The Quiet Crisis, the theory describes a state of disbelief that the planet would not have enough resources for those consuming them. The expectation was that the world’s resources, both plant and animal, did not have to be husbanded and preserved; that we, as humans, were simply able to do as we chose and that nature would always be available and able to meet any need or desire we had.

Belief in myths such as these can be dangerous, whether that belief is intentional or just a lack of understanding the realities of the world around them. They give us a false sense of security in a world that never really existed, and, when that nonexistent world collapses, we may not be adequately be prepared for the first day of the rest of our lives.

That belief in the myth of superabundance has echoes in the fiscal, as well as the natural, world.

For many, it was an accepted fact that the pathway to success was rote and proven: go to school, get good grades; get good grades, go to a good college; go to a good college, get a successful career; get a successful career, earn more than your parents did, even adjusting for inflation between your earning peak and theirs. And for many, no harm befell them by believing in that myth—that formula worked for them.

They followed those exact steps, and success was theirs for the taking.

According to an NPR report, that formula for success have been more outlier than indicator, however. Reporting on the Equality of Opportunity Project’s latest findings, it appears the chance of children out earning their parents—especially those in middle class families– is now no better than a 50/50 coin flip. While this stands in stark contrast to what the economic forecast looked like for children born in the post-World War II, when the chance of doing so was over 90 percent, the researchers found that it was especially problematic for children, born in recent years, living in the Rust-Belt states of the United States Midwest.

Moving from a harsher economic climate to a more promising one proved to allow for a possibility of an increase in earning power, with moving earlier in childhood being more effective than moving later in life. The researchers identified common characteristics of effective climates for economic recovery in their news release, identifying cities with “lower levels of residential segregation, a larger middle class, stronger families, greater social capital, and higher quality public schools,” as key indicators for success.

Raj Chetty, a Stanford economist who served as the spokesman for the group, noted that “[t]he finding of this study implies that if we want to revive the American dream of increasing living standards across generations, then we’ll need policies that foster more broadly shared growth.”

Just as correlation doesn’t lead to automatic causation, it’s not wise to accept Chetty’s position on the first step in the revival of the American Dream without a need for a broader discussion. While a discussion on how to create more pathways for additional Americans to join and stay in a middle class earnings bracket– with stability– is vital to our nation’s future, there are some assumptions that must first be challenged as a part of that conversation.

As we look back to the myth of superabundance, one thing is clear; nothing lasts forever.

Whether it be the natural resources around us, or the fiscal climate of the nation, things change, and we must be prepared to change with them, realizing that there are periods of boom and bust, of drought and plenty that enhance or encumber even our best efforts. Plainly said, we shouldn’t expect things to continue on an upward trend just because we wish it, and certainly not because we’re special.

As the world changes, we must be prepared to adapt to the new normal, or suffer the consequences.The boom period of percentage of children earning more than their parents would have been in the early 1960’s, cresting the second wave of post-World War II consumer purchasing power. Jobs, especially those in the manufacturing sectors for both large and small consumer goods, were local, accessible with a high school diploma or good technical training, and paid comparatively well to norms allowing for access to the middle class.

That’s just not how it is anymore, and we know it.

The nature of America’s workforce has shifted, and the old patterns of attainment are no longer a guarantee of success. We must not immediately look to a recreation of policies, but to ourselves. We have to identify new skill sets that the market finds to be remunerative as well as we find to be personally rewarding. As the world moves towards globalization and automation, no career field is inured from innovation. Such innovation is often disruptive, and messy, and dealing with its aftermath isn’t always pleasant.

But it still remains to be dealt with.So we have to understand that we’re a work in progress as professionals. The world around us moves, and we have to join it, finding the niche that appeals to us and that is compensated at a price point that we can live with. If we stop the work of re-calibration or reinvention, we can’t be surprised nor upset when the world doesn’t agree with our professional place in it. We can’t afford to stay stagnant, nor for those who are looking for talent, can we afford to stay silent.

Your local schools, public, charter, and private, are likely doing a fantastic job of their work in the face of conditions that make that harder than it ought to be.

However, for many, the only voices that they hear from are the parents of the children who attend the schools.

A vital audience to be sure, a necessary one, but by no means the only one that is crucial. Feel free to reach out to your local district’s superintendent of schools and board of trustees, and let them know the skill sets that would help students who are applicants to your business stand out from the competition, and thrive once they get there. They’ll care, but then also be open to actively supporting them as they work collaboratively with you in the business community to provide students with pathways to the skills that they need.

Things are never secure, and we’re now in an environment that seems rife with uncertainty more than ever before. We now live in a world in which we’ve gone from a large employer such as IBM offering their employees a job for a lifetime to them offering lifetime employability. The change in mindset is subtle, but it’s there: they can no longer afford to say that you will have a job with them, but they can say that they will give you the skill set to always be able to find a job, somewhere, doing something.
And that’s the most realistic promise that they can make.

In this article:earn, millennials, parents, The News