My name is Matt Salter, and I’m an impostor.

Thankfully for me, and anyone else fighting the constant sense that they’re faking their professional skills, public identity and general adult status, so is Oz Chen.

The tiny voice in your head that won’t shut up

I probably have a bit more “impostor” in my syndrome than Mr. Chen, a world-class coach and consultant in various business matters I couldn’t define without a dictionary. I just put words in a pretty order.

On the other hand, I’ve been putting words in a pretty order for the best part of ten years. I’ve made millions of dollars for charities as a grant writer. I’ve published poetry, and if you know anything about the poetry marketplace, you know that’s an achievement. I’ve gotten money to rewrite Shakespeare.

Really! I love the man, but he needed an editor.

But, like Mr. Chen, I still tend to start my working day with an evil little voice in my ear, whispering “you’re faking it.” As we’ve written in the past, Mr. Chen and I are in no ways alone in that respect.

Here’s something that never occurred to me to say, but did occur to Mr. Chen: good.

That soft pop you just heard was Oz Chen blowing my tiny mind.

He’s right, though. Here’s why.

It happens to everybody

Per an honest to goodness scientific study, 70% of people experience bouts of impostor syndrome at some point in their lives.

It’s particularly prominent in environments perceived as highly demanding or within a talented peer group.

According to Olive Cabana’s “Charisma Myth,” when Stanford Business School freshmen are asked “how many of you in here feel that you’re the one mistake the admissions committee made?” a solid 2/3rds put their hand up.

Debbie Millman of “Design Matters” found that of 21 great graphic designers she interviewed, all but two – Massimo Vignelli and Milton Glaser, and seriously, I’ve heard of those people and I can’t draw a curve with a protractor – said they’d experienced the fear of being “found out” as untalented or of being flash in the pan successes unable to repeat prior achievements.

So, yeah. Those people are better at what they do than you, me and any ten of our friends put together, and they still have that little jerk whispering put-downs in their ears. Literally everyone has this.

It stops you being stupid

If you haven’t yet run across that phenomenon in action, (most often in the form of someone who has no idea what they’re talking about nonetheless holding forth on it, at length, shaming themselves and their ancestors) then allow me to be the first to welcome you to your first day of Internet.

Impostor syndrome is a vaccine against Dunning-Kruger. Say what you will about that jolt of anxiety that goes with making a statement of informed opinion in a public space – I’ll start; it sucks and I hate it – but it encourages you to make sure your opinion is, in fact, informed.

Ever notice my articles have a lot of links? That’s why. I don’t just write down anything that occurs to me.

It keeps your priorities straight

I agree with Mr. Chen: impostor syndrome is a function of identity. It’s going after the ego candy of being “an executive” or “a successful person” as opposed to figuring out what you actually want to do and then actually doing it.

I am to this day genuinely embarrassed by how long it took me to acknowledge that I was “a writer” despite, you know, making my living with that skill. Years. Actual years of putting everything I have and am into writing, but I wasn’t “a writer” because, I don’t know, I don’t own a tweed jacket or something.

Quit trying to fit yourself into some pre-existing category. That is neither profitable nor healthy.

Focus on what you do. If you’re like me, you’ll be happier. If what you do isn’t what you want it to be, that’s even better.

It’s a wake up call.

If what you want isn’t in keeping with how you spend your time, you need to know about it. It’s so much easier to fix that than to live with it.

It’s 2017. Social interaction is built on compulsive self-awareness. The job market demands anyone seeking success build multiple skill sets to apply in multiple ways, as the single-focus career rapidly goes the way of dodos and Pogs.

Impostor syndrome is to be expected. The trick, as with every glitch in human firmware, is to make it work for you.

In this article:impostor syndrome, mental health, The News 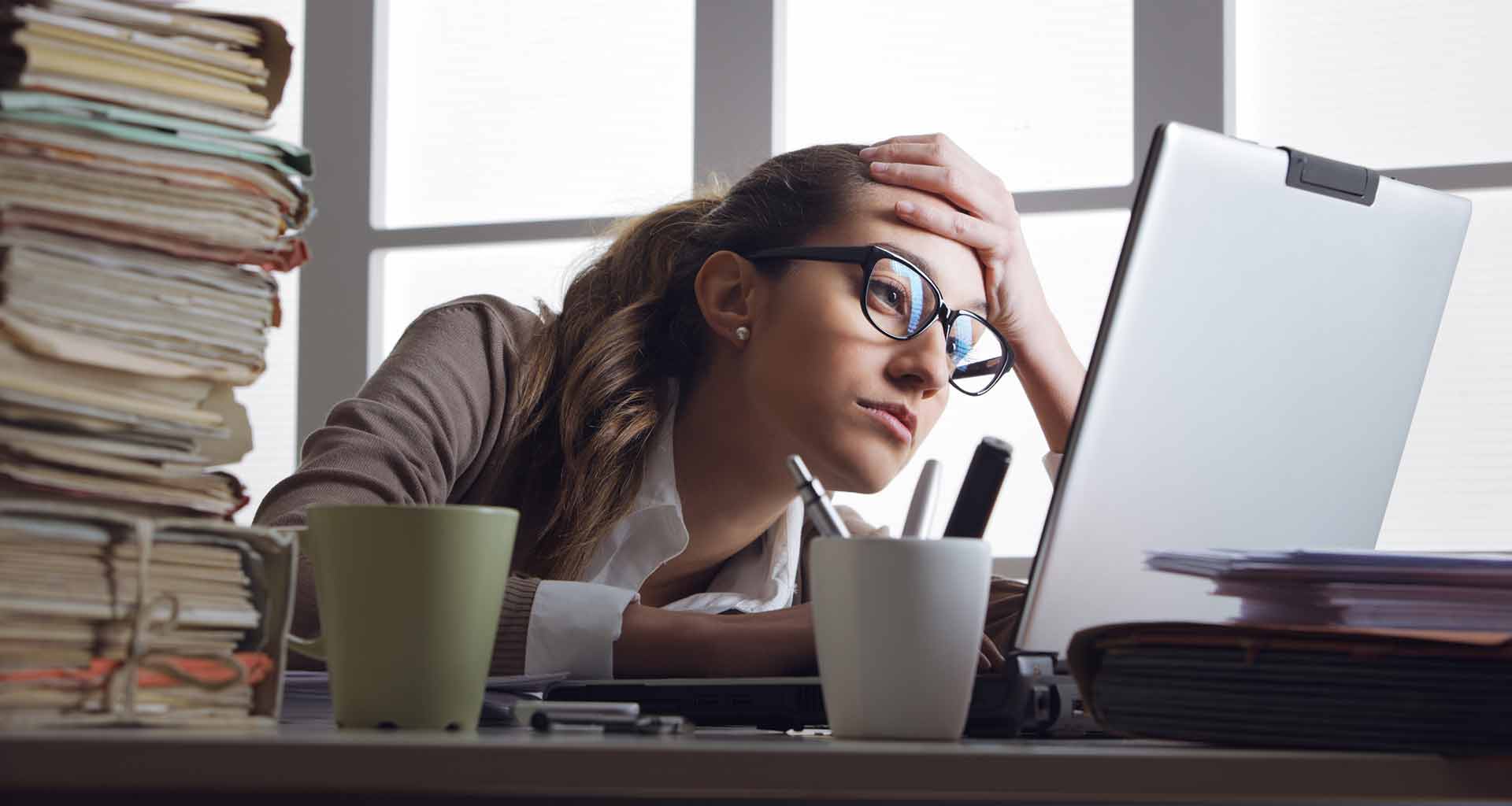 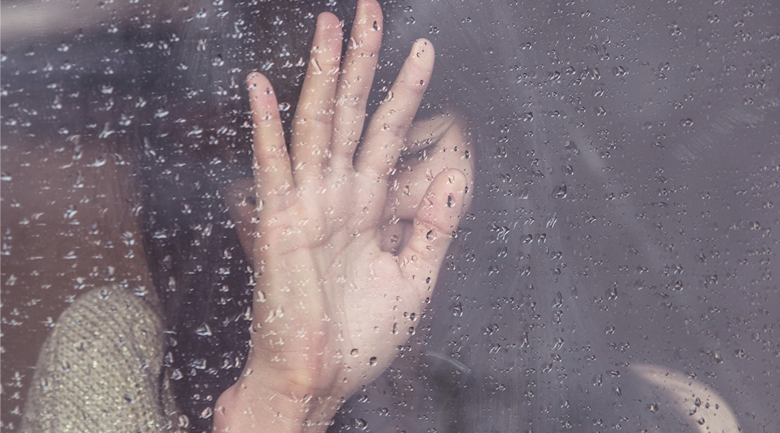 (ENTREPRENEUR) It isn't a financial issue or a refusal to admit a problem - here's why many entrepreneurs struggle with mental health and never...