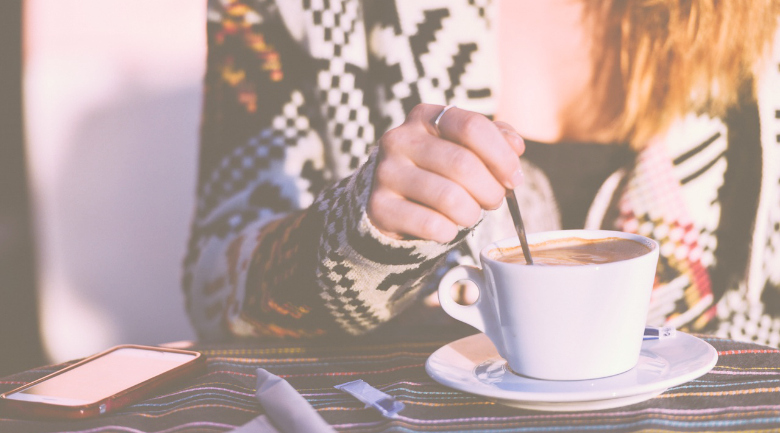 A few years ago, I penned an editorial on the topic of inviting people to do coffee. The premise is that despite gurus telling you to politely invite people to coffee (and offer to pay if they’re super important), it thrusts the invitee in an awkward position of having to measure their time against your one-sided request (“do coffee with me, for me!”). I suggested that you use the internets to find out where they already gather and ask if they’re willing to connect there (preferably a networking event or conference).

Some people praised me for saying what they’ve always thought but felt rude for saying, noting that if they accepted every offer, “doing coffee” would be their full time job. Others acted as if I was a heartless monster instructing people to drown newborn kittens by hand for no reason.

The reactions gave me inspiration to reevaluate my position

It gave me an opportunity to consider my position, having gone public with such a controversial statement.

One friend shared the story and said that they never decline any invitations and encouraged others to always accept coffee invites. I picked up the phone. It wasn’t confrontational (that’s not my nature), it was inquisitive. I asked how many invitations he gets each week to do coffee. “I get them all the time, at least two or three a week, Lani. Every week!”

My eyes couldn’t roll back in my head further. Okay, I see the disconnect – my original editorial failed to assert the volume of requests in my inbox that I always feel like an asshole declining. I’m not even internet famous, and I average 10 a day, which triples during conference season. I can’t possibly even fit in every request. That’s not self-important, that’s just real. And there are people with much bigger networks than me that are forced to decline the invitations.

So here is how my position has softened

Now, my position has shifted, but only slightly. I have a new filtering system. Here’s how I handle coffee requests today (instead of getting overwhelmed):

First, I try to determine their motive. Types of requests that are immediately disqualified: Anyone trying to sell me something, anyone trying to go over someone’s head in our company, or people hoping to be my best friend forever and braid my hair (I’ve become kind of shy and somewhat anti-social and work 18 hour days, I just don’t have time, mean or not).

Second, I determine whether or not I’m even of value to them. If their time is going to be best spent with someone else in my network, I make the intro and take them off of my to do list. If someone wants to connect to learn more about javascript, that’s not my bag even if I’m entrenched in the tech industry, so I’ll at least help direct traffic.

Third, I do my best to mentor. One type of “let’s do coffee” request I never turn down is someone who is in college looking for guidance, or someone of any age who is hoping to break into the industry. If there is a need that is bigger that myself, I do my best to be of service. It’s a karma thing.

Lastly, I determine whether or not someone’s a brain picker. My time is worth more than a coffee, and if you just want to know how to internet, let me introduce you to Google (or a good consultant). That said, I regularly take brain picking phone calls, but I don’t have to devote half a day of lost productivity to it. I’m considering doing office hours regularly because even this can be overwhelming sometimes.

I also open my phones

If someone is in Austin, I try to funnel people to BASHH (Big Ass Social Happy Hour), a monthly networking event put on by The American Genius. But that doesn’t always work, because I get super busy doing the work of actually putting on the event.

So, during the filtering process, I also try to see if someone’s willing to meet on the phone or Skype so we don’t lose time in the office. If someone makes it through the filter and absolutely cannot do phone or a networking event, I’ll do coffee in person. It’s extremely rare because I really do work 12-18 hours a day, no joke.

If you’re inviting people to coffee willy-nilly, I hope this gives you some context. If you’re hoping to get something out of a meeting with an “influencer,” but aren’t offering anything aside from a free coffee, that’s one-sided and I doubt you’re intending to devalue someone’s time like that.

My hope in writing this is to offer my shifted view. Thank you to everyone who helped by offering up their own stories, you’ve allowed me to refine my process. And I hope this provides you with insight into how you can add your own filters now, or in the future when you’re averaging 100 coffee requests a day!