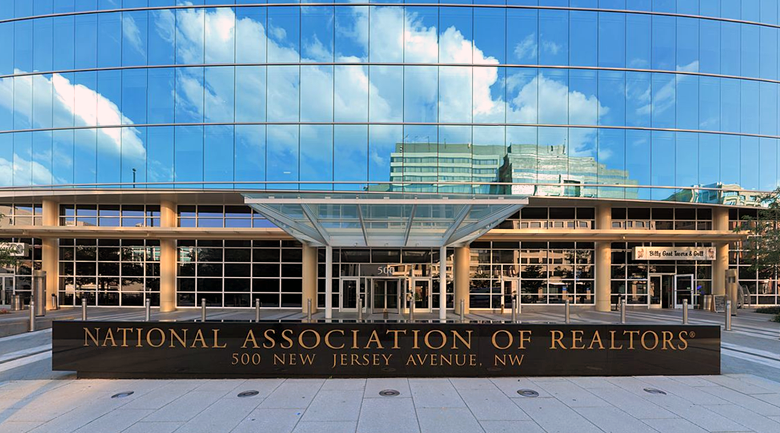 Good investment or bad use of dues?

Recently, NAR purchased a building in Chicago as an investment. The building, 437 N. Rush St., a two-story building that borders the west side of the association’s Chicago headquarters off Michigan Avenue, filed for Chapter 11 in December of last year. It was a great buy for $1.45 million –but what NAR members in Chicago want to know is, why was the building purchased?

Doug Hinderer, NAR’s senior vice president, was vague when we asked him what the building would be used for. The building, paid for in all cash (no commissions were involved in the deal), could be knocked down to expand NAR’s existing headquarters, or maintain the building as it is and collect revenue from the building’s tenants, which include the Phil Stefani’s 437 Rush Italian Steakhouse.

I found it surprising that Hinderer and NAR were giving vague answers as to how this building would serve the association’s members, especially when it was just last year that NAR raised its member dues. Agents wanted to know why there was an increase in dues, and with this information about a $1.45 investment purchase, agents’ reactions varied from hopeful to confused to angry:

Agents in the dark

Given all the facts, even though the purchase is well below market value, I have to say that I feel for the angry agents here. Members’ hands are tied here – they have to pay dues to stay a member of the association, and if they give up membership, their job as an agent would be a lot harder.

But NAR also isn’t telling them where their dues are going, and while this building could expand its headquarters, it sounds like that’s the least of agents’ goals – they want more help with their business, more conferences and seminars that can teach them how to navigate today’s market, and points of use and interest.

Maybe NAR can use this building for member education classes, but since NAR seems to be undecided as to how to use this building, we’re not exactly sure what it will be used for. And it might not be used for anything, just a way for the association to make more money. In that case, here’s hoping they don’t need to raise member dues again anytime soon.

NAR seems to have taken an uncaring attitude towards its members about this issue, but the deal is done. I just wish NAR would take a different attitude – it’s clear that with unhappy agents over dues and now using dues for this investment, there could be some upheaval in the future.

In this article:NAR, National Association of Realtors, real estate editorial 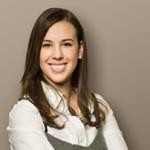