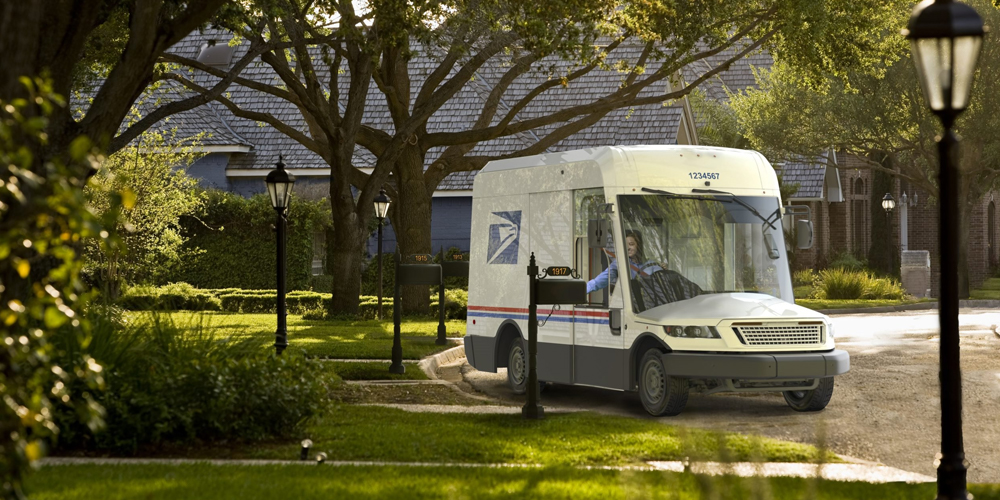 So the USPS is getting new trucks and they look like ducks and maybe that sucks… or maybe it wucks. Like “works,” if a duck said it. Just give me this one please.

I don’t know how mean I can be here – there has to be something said for objective journalistic integrity – but I have a feeling most people are going to have a rather sarcastic reaction to the new design. I’m not so sure I can blame them – it has a kind of stubby little nose with a shortened hood and a boxy frame and super tall windshield, which gives the wheels a disproportionately large look compared to the rest of the silhouette. It’s sort of like a Nissan Cube but less millennial cool, which A) is discontinued (so maybe not so cool), and B) is not the car that had those giant hiphop hamsters running around, but I’m still going to link to it anyway.

Elon Musk must be breathing a sigh of relief right now.

The contract was awarded to Oshkosh Defense (which I was thrilled to find out is NOT the adorable kid’s clothing company, even though I personally think that would be hilarious if there was a factory making overalls for tiny humans alongside tactical defense trucks) and officially announced on February 23rd, 2021 to the tune of $482 million. Seriously though, someone is going to mix those up for the rest of all time and eternity; I’d never not think about my own baby pictures if some contractor from Oshkosh Defense showed up.

The release mentions that, “The historic investment is part of a soon-to-be-released plan the Postal Service has developed to transform its financial performance and customer service over the next 10 years through significant investments in people, technology and infrastructure as it seeks to become the preferred delivery service provider for the American public.” It’s called the NGDV – Next Generation Delivery Vehicle, which I happen to adore, and will pronounce as Nugduv, and you can’t stop me anyway. The old one was called the Grumman, by the way.

Some credit this as a radical change, and keeping in mind that radical doesn’t necessarily denote positive or negative, it seems like the perfect word to use here. Then there are those who correctly identify “a mixed bag of responses,” sort of like when you get a bag of candy at Halloween that has at least one thing no one likes. Some call it strange, while others defend it as something every new big vehicle should look like (this is where – as one of many – I found it called a “duck” which oh man do I love, quack quack).

We can also hit up the ever fair public opinion of Twitter, because why wouldn’t we?

This is how I would draw a car. That is not a plus for this design

I really can’t get over that last one. But I mean, whoa. That’s quite the spectrum. There’s less disagreement on pizza toppings I think. But luckily I think we’re safe there – Domino’s makes people drive their personal cars.

Taking a step back and putting snide commentary away for a moment, there’s some areas that should be discussed. First – and what should probably be obvious – there was a laundry list of requirements and restrictions from the USPS, which made Nir Kahn – design director from custom carmaker Plasan – offer up his own tweets that give some insight on dimensions and design:

I was involved in an early proposal for the USPS truck so I know the requirements well. They pretty much dictated the proportions – this package sketch shows that to meet the ergonomic and size requirements, there wasn’t much freedom 1/2 #USPS pic.twitter.com/Fk35g98Z83

Kahn mentions that “there wasn’t much freedom,” but also that “it could have looked much better,” and this sort of underlines the entire discussion I think – there were goals in place, and possibly some more aesthetically pleasing ways to meet them, but the constraints won out and drove (hehe) the design more than style did.

Certainly, there are other concerns – the ability for USPS drivers to reach a mailbox while seated is paramount. Others have pointed out that this design – with its large windshield and shortened front – should help with safety around small children (all the better if they are wearing Oshkosh B’gosh, because that implies they are tiny and may not be at all concerned with the dangers of streets). The open field-of-vision will aid in making sure drivers can navigate places that might be frequented by any number of pedestrians, so that’s a plus.

Further, if you get struck by one of these, you’ll basically “just” get kneecapped versus taking it square to the torso. The duck article is the one making this call, and I think there’s some merit there (though it makes me question how the USPS fleet is going to do against the SUVs and big trucks out in the wild). It then goes on to point out that this design has more cargo space, fitting into the idea of “rightsizing,” where the form and function of the vehicle meet in a way that is downsized, but still punches above its weight.

“From smaller fire engines to nimbler garbage trucks, making vehicles better scaled to urban tasks can make a huge difference, not only for keeping other cars moving on narrow streets, but also to ensure that humans on those same streets can access the bike lanes, sidewalks, and curb cuts they need to get around.”

I didn’t try too hard to find stats on crashes in mail trucks, but seems like something that should be addressed.

Maybe the biggest point here is that we sort of have to get new trucks – they are outliving their 24 year expectancy and catching on fire. On FIRE. I mean a mail truck might be the worst place for a fire. I’m not even sure I can’t think up a better answer… Ok maybe toilets would be worse.

The new vehicles can be either petrol or electric powered, have 360 cameras, airbags, and automatic braking. Oh, and air conditioning, which the old vehicles did not have. So yes, literally the worst place to have a fire. But due to the taller vehicles, someone can stand in them now! So escape is even easier! Hooray!

A series of delays pushed back the introduction of new vehicles from their 2018 projected date, with poor initial prototypes and the pandemic being major setbacks. Aggressive bidding led to extended deadlines, which had been narrowed down to a small list of candidates that included Workhorse (who unfortunately suffered a large stock plunge following the announcement). It’s been in the works for at least six years.

In the end, I don’t think we can discount all the advantages here – more efficient vehicles that are safer and provide drivers with modern amenities. That’s a LOT of good. I think once the initial goofy shock is over, the design will be accepted. Everyone thought Nintendo’s Wii was a hilarious name (still pretty much is regardless of being in the public book of acceptable nomenclature), and Cybertruck sales are brisk, so I think we can set a lot of this aside. The Edsel these are not.

So hey, new USPS vehicles in 2023, like an exceedingly late birthday present. All I want to see is a bunch of baby ducks following one of them around oh please let that happen. The USPS kind of has an identity crisis in the modern era, so maybe a funny little cute silly boxmobile is just the right way to get some attention. 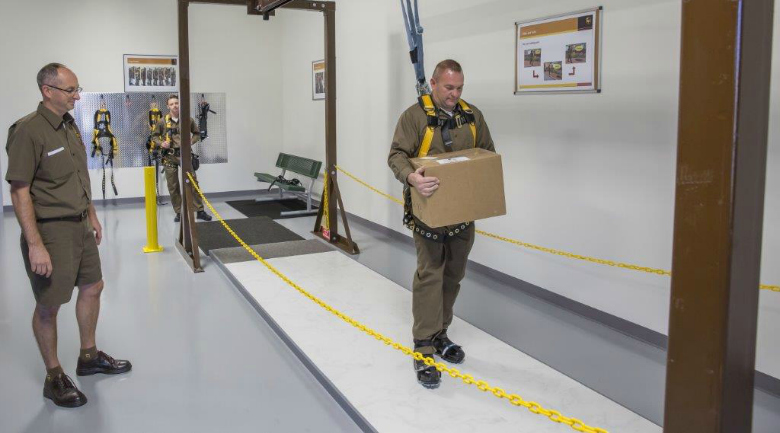 The fascinating, intense training UPS puts its recruits through

(BUSINESS NEWS) Run your company like a well-oiled machine (as UPS aims to do), and the sky's the limit. 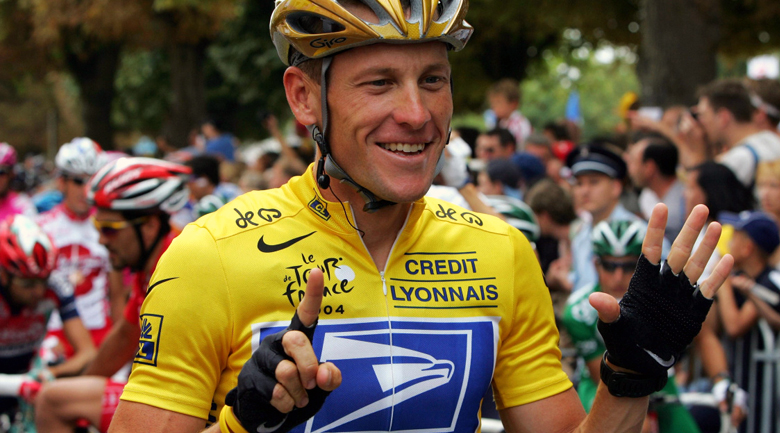 After a long partnership, the USPS is suing Lance Armstrong for over $17 million, a suit which Armstrong's lawyer calls "opportunistic." This case is...

With the announcement that the United States Postal Service (USPS) may be reducing their delivery days, it appears as though direct mail is getting...