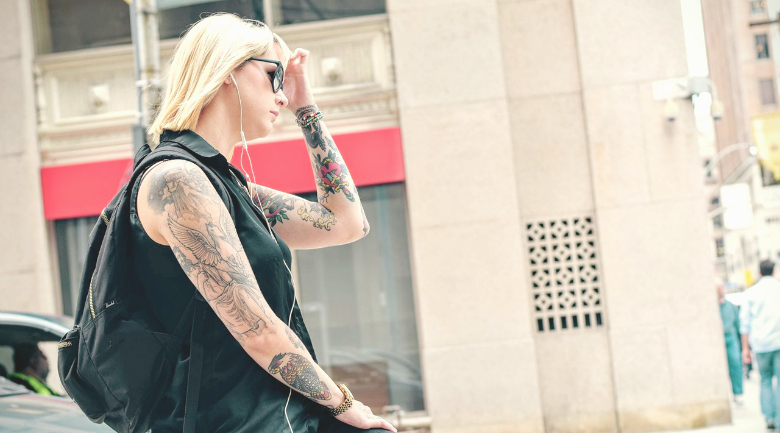 Times, they are a-changin’

When I was young, good girls (and boys, for that matter), didn’t get tattoos. We also didn’t associate with those who had them. It just wasn’t done in my little corner of the world. Sometimes, it seems as if nothing has changed when it comes to body art. People in my generation and older see them as something evil. Millennials are changing the culture, but it’s slow. And in my opinion, it’s about time.

Tattoos are often seen as inappropriate in the workplace. The military, which has the largest number of staff with tattoos, still has regulations against certain tattoos, but they did relax their guidelines last year. Even though tattoos are making strides in cultural acceptance, there are still places where you won’t get hired if you have visible body art.

About 14 percent of Americans have at least one tattoo. That’s about 45 million people. Considering that the majority of these people are adults who are part of the work force, when you judge someone by their tattoos, you could be missing out on some good talent. There are a number of companies who have realized this: Amazon, Petco, Target, and Whole Foods, just to name a few. And yet, there are other companies that can’t see past the old way of thinking.

People with tattoos also have families

One of my friends spent a summer working for Six Flags. Six Flags required him to cover up his tattoos during work. Sure, he could wear jeans, during his six or eight-hour shift, outside, during the summer, in Texas. Their policy against visible tattoos, at least from what I understood, was that the company wanted to be a “family-friendly” place. To some extent, I get that, and I would concur if the tattoos were racial, extremist, or sexist. On the other hand, he’s a hard worker who brings his own family to SF. I have to laugh at the absurdity of their argument.

Get past the stigma

I’m sure we all know people who have had to cover up tattoos during a job interview, only to wonder what to do with them if they actually get hired. It just doesn’t make sense in today’s culture. It’s time to take down the barriers and stop looking at body art when hiring. Don’t make assumptions about someone because of tattoos or body piercing. If they’ve got the skills, don’t let their appearance keep them from getting the job.

In this article:interview, tattoo, workplace 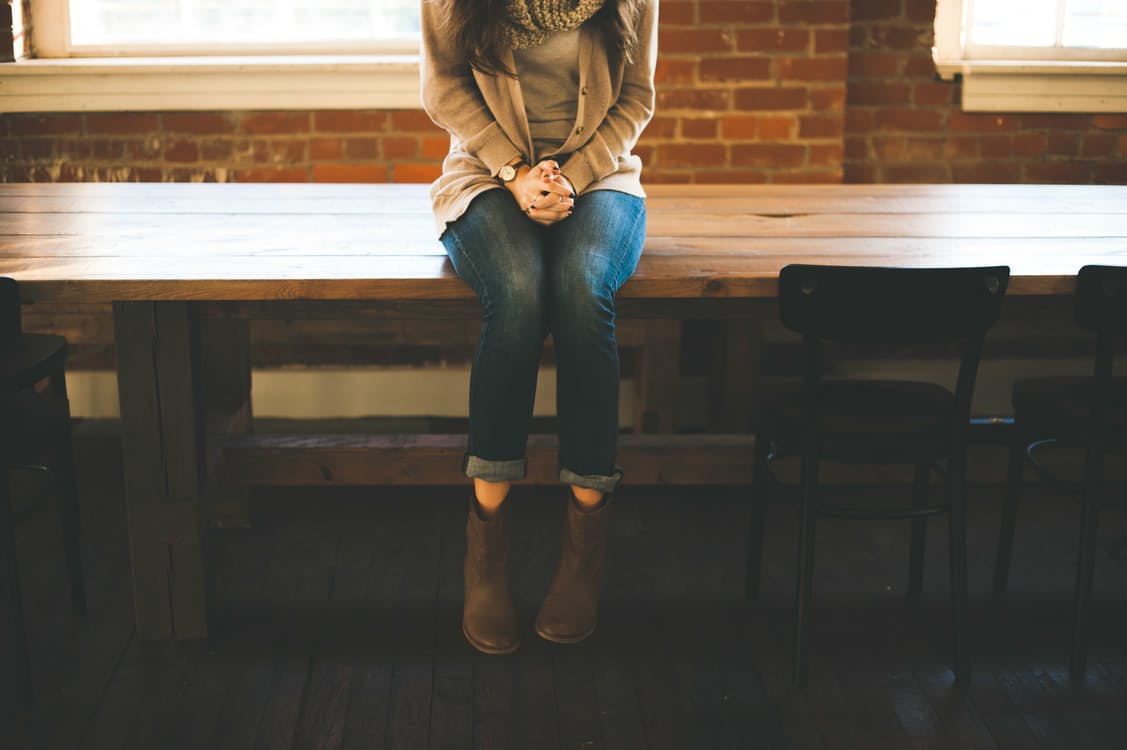