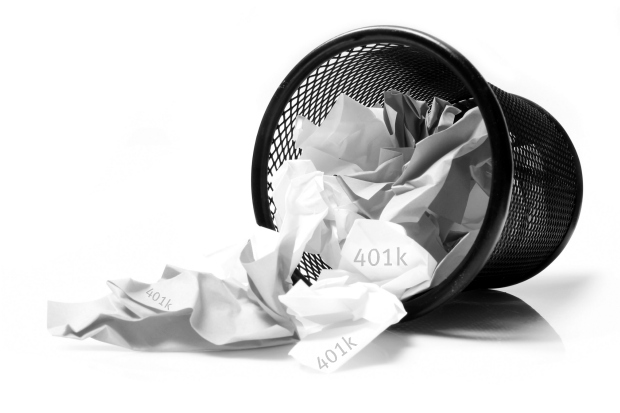 The reality for most Americans’ retirement plan as it relates to 401/IRA is, has been, and in my opinion will remain bleak — at best. Let’s first look at some hardcore facts.

•  The average American male at 58 years old, has significantly less than $100,000 accumulated in their company’s 401k. That’s gotta be chilling.

•  The average annual return for the last 20 years for Americans’ job related retirement plan has been around 3.5%. Again, chilling. How crummy is that? Typically, financial planners tell their clients to reduce their expectations of return just before and during retirement to . . . wait for it . . . 4%.

•  Those employer matches everyone is so jazzed about? Those returns include them. Simply put, Employer matches are one of the biggest mirages around. Between the bait n’ switch of tax savings from annual contributions, and employee matches, most Americans never see the forest for the trees ’til it’s too late.

•  Even if you’re the exception to the rule, you’ll have lived the following script. You’ll have created a scenario whereupon the income taxes you’ll be paying the first 3-7 years of your retirement will be more than the income taxes you saved in the 25-35 years it took you to get there. (See bait ‘n switch above.) Why would you do that to yourself on purpose?

Let’s revisit the 58 year old with say, $69,000 in his 401k. When he was 48, and checked his balance at the end of the year, did he see a figure obviously way less than $69,000 and smile with gloating satisfaction? What level of denial must be happening on a mass basis, for literally millions of Americans to blithely sail on as if they fully expect to morph into Warren Buffett’s smarter little brother, and save the day?

It’s not gonna get any better, people. It’s WAY past time to switch horses — and yes in the middle of the stream. Here’s something to give you hope. With expert professional advice, the average real estate investor will do remarkably better than their 401k counterpart — while beginning with just 50-65% of the original investment capital.

That’s no wild claim, either. I do it all the time. The average return sets such a shamefully low bar, you’d hafta try to underperform your old 401k. Take that literally, cuz that’s how I meant it.

Ask yourself if, using the recommended 4% yield at retirement, how much you’d need to amass to simply match your Social Security check. Can we set the bar any lower than that? If your SS income will be about $22,000 annually, that means you’ll need well over $500,000 in your 401K. Oh, you’re gulpin’ big time now, aren’t ya? Even if you had half that much at 58, are you good enough to more than double it in the next seven years or so? Really? And to what end? Another SS check?

The sooner you realize your 401k/IRA ain’t gonna do squat for your retirement, you’ll begin to understand why so many around the country are now opting to get out. And yeah, they’re fully aware of the taxes and penalty they’ll be payin’ at the exit door.

Since we’re in the last days of the tax year, you can take advantage by withdrawing half of your plan’s balance out before the end of the year, and the other half in January. This usually results in a lower tax bill, in terms of dollars, by spreading the ‘income’ over two tax years. In some cases it also avoids the taxpayer’s income rising above the trigger amount for the next marginal tax bracket.

The key is to do all this on Purpose, and with a Plan. The first step? Snap yourself out of the denial in which you’ve been mired. ‘Til that happens, your retirement is most likely goin’ nowhere fast. 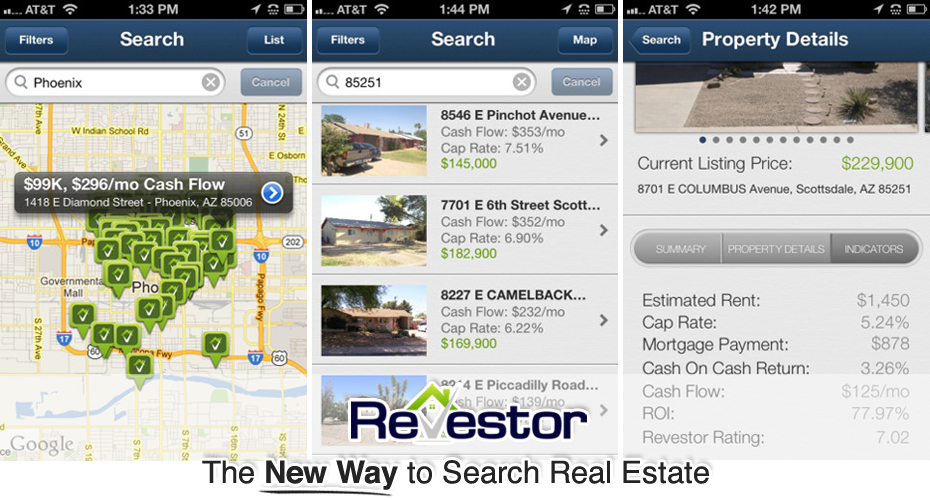 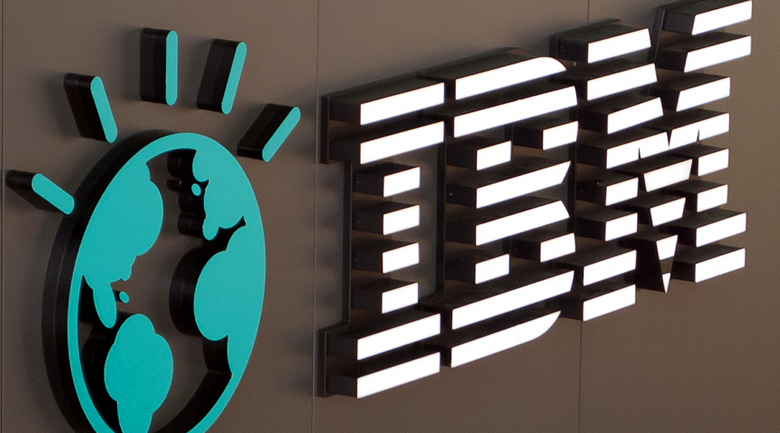 IBM 401K program pared down, will others follow suit?

As one of America's leading legacy brands, will others follow suit as the IBM 401K package is altered for employees? It wouldn't be the...