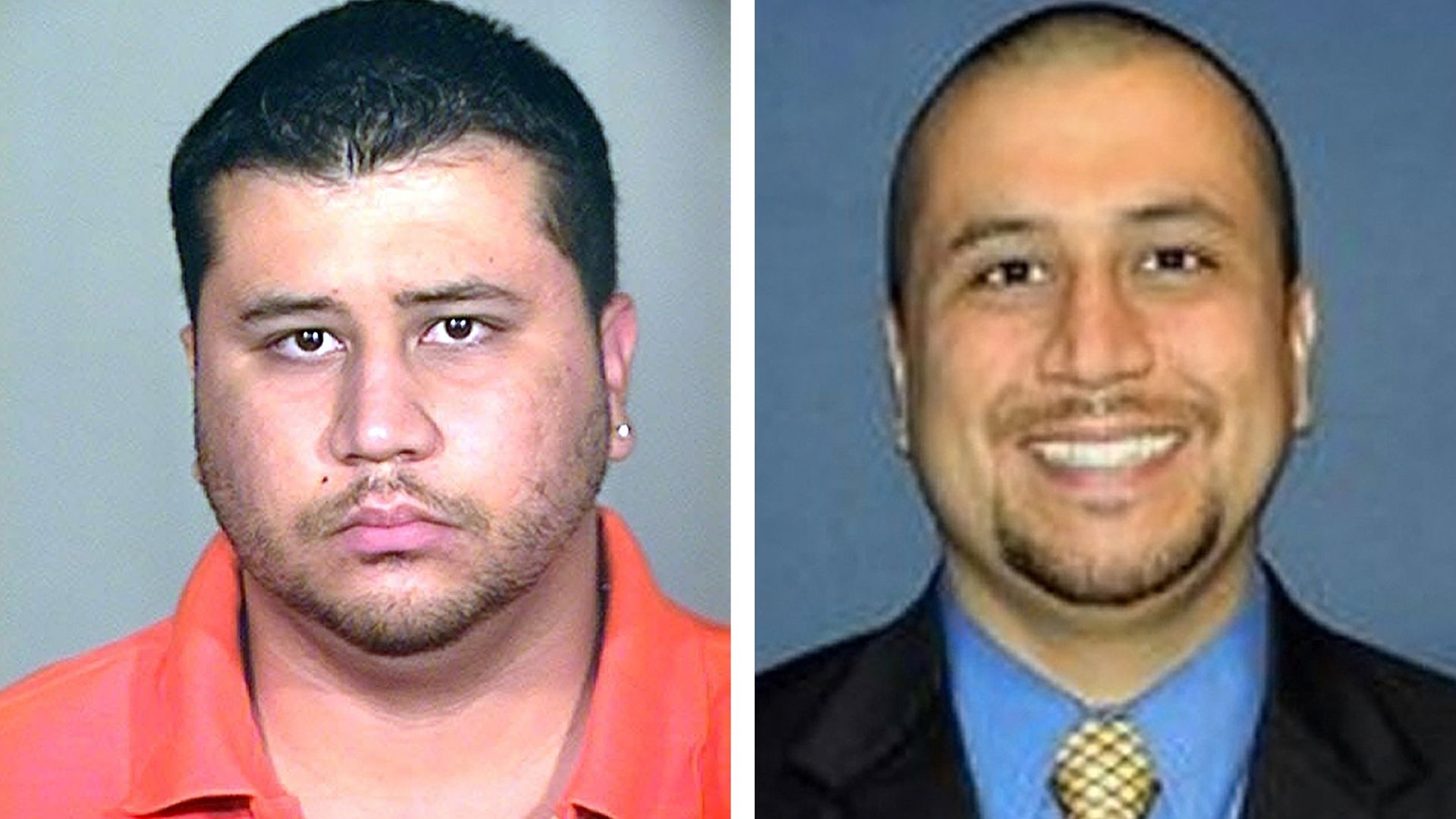 Before the jury in the State v. George Zimmerman wraps today, a few things come to mind that need to be discussed. I’ve heard over and over during the trial that a concerned citizen is a wanna be cop (Florida prosecutor’s words), which I consider to be a shot across the bow of anyone involved in their communities, that watch out for neighbors, look for suspicious activity, or the “see something say something” type patriots.

It’s unfortunate that you as a private citizen are being warned that by taking any action except for calling the authorities you may be prosecuted as harshly as possible if things go wrong. Not by the county (who finds no ill will or malice and knows the decedent’s history, alledges evidence of selling an illegal firearm, as well as a possibility of impairment (not allowed into evidence by the court) according to the medical examiner), but by a state under political pressure in an election season in an important primary state. It was so important that it’s the only case the President injected himself into, yet no other ongoing investigations will he go near.

My larger concern: your rights

This non-racial case made racial by the hoopla preceding the case is now on the heels of a Zimmerman verdict, but my larger concern is our ability to care and watch out for our neighborhoods, our neighbors, or even our country – if “see something say something” makes you a wanna be cop, your second amendment right to bear arms is a farce when politics enters into blind justice.

Having courage is not illegal, lingering is often paramount to loitering, and walking or running, is often trespassing, giving accurate details to authorities is critical to deterring crime, and George Zimmerman doing his civic duty in looking out for his community is now a crime.

I for one am completely saddened by the loss of a child, I’ve lost a son myself, but it is also sad that the ability of communities to look out for one another is being stifled. Blaming Zimmerman for watching the kid, or leaving his car when he felt like a sitting duck is like blaming a rape victim for her perceived short skirt. The kid confronted Zimmerman rather than leaving the scene – not doing so in and of itself is suspect, in my opinion. The shooting was tragically unfortunate and Zimmerman may serve time for it, but both parties’ actions leading up to that moment will forever change how the neighborhood watch is perceived, and how they are able (or now unable) to watch out for themselves and their neighbors.

How will neighborhood watches in the future react if the verdict is against Zimmerman? On many occasions, our family has prayed for Trayvon Martin’s family, but now I am left feeling that it is unfortunate that the final outcome is that a watchful eye may not be around when your community needs him or her.