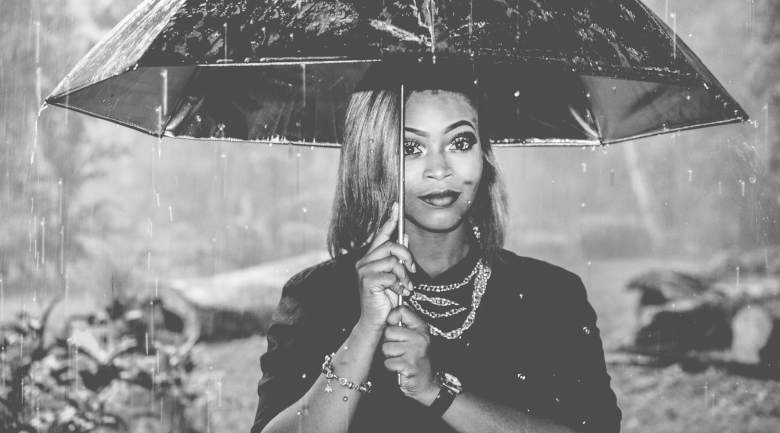 “Who run the world? Girls!”

Thanks, Beyoncé, we think so too! Now, more than ever before, women are knocking on the glass ceiling that separates them from the top echelon of money-making. For decades, we’ve slowly climbed and clawed our way to the top of a ladder created by men for men, but rest assured, gentlemen, we are coming for you. #equality

Obviously, there are both awful and ideal cities throughout the world for business-minded women, and lucky for us I.N.D.E.P.E.N.D.E.N.T ladies, The Dell Women’s Entrepreneur Cities Index can calculate exactly where they are, based on a precise methodology.

The Index, or “WE,” measures each city’s attractiveness and ability to support women with high profile businesses, as well as women who are seeking opportunities for career growth. The WE focuses on five subcategories that together create an overall score. The criteria are: markets, talent, capital, culture and technology.

So, what cities rank atop the list, you might ask? Ask and you shall receive, my friends.

The top 10 cities for women entrepreneurs

1. The obvious no-brainer – “… hear it from New York, New York, New York! (Thanks, Alicia.)” The Big Apple ranked at the top of nearly every list, making it the clear winner for career-driven women everywhere.

2. Across the country, sits the lovely and high-ranking San Francisco Bay area. It came in as a strong second in terms of market and capital scores.

3. Hop across the Atlantic and you could learn from the queen bee (literally) herself at Buckingham Palace. It is notable that London was in the top six of four out of the five subcategories. That said, the Index was released prior to the Brexit, so the economic shakeup could alter future WE results for London.

4. Next up is Stockholm, Sweden. If technology is your baby, Stockholm is your little place in the sun. It ranked first in tech.

5. Singapore ranks in the top third of the 25 cities rated for talent, culture, and technology. The trifecta!

6. Toronto in the great north, eh? Toronto actually beat out New York City in the culture subcategory, and that makes me wonder if I should consider taking up residency full-time, hmm…

Rounding out the top 10 we have Washington D.C. in 7th, Sydney, Australia in 8th, Seattle, Washington in 9th, and Munich, Germany in 10th.

A special homage to Austin

I would like to pay special homage to Austin, Texas, coming in at no. 12 on the WE list. Even though they didn’t clear the top 10, Austin came in at number one in technology related policy for women. Clearly, noteworthy!

Peering at these rankings, I feel both inspired and repressed. The mere fact that someone has taken the time to create such a list is indicative of progress. However, the fact that it has to exist at all shows that work is still needed as a global culture.

So, to you strong, career-oriented gals, maybe these are places to consider or maybe they aren’t right for you at all. Whatever you decide, keep knocking until that glass ceiling shatters. 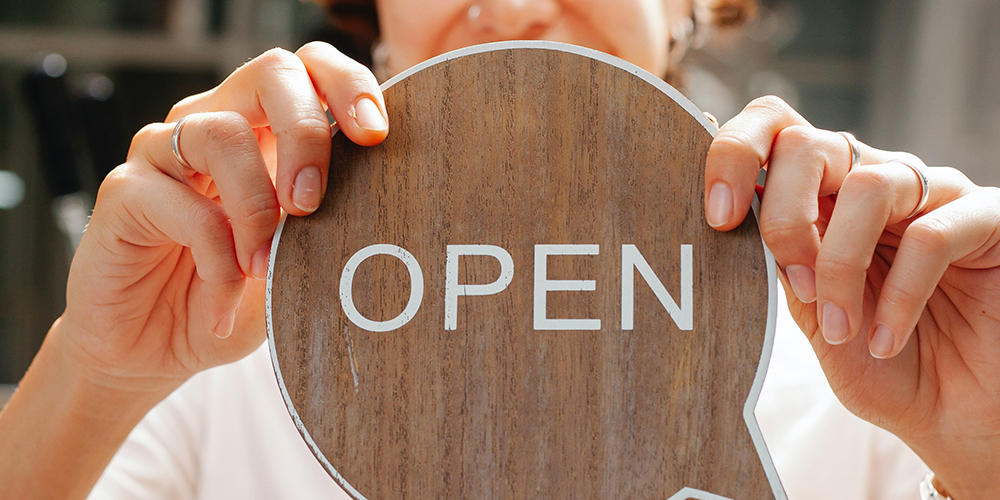 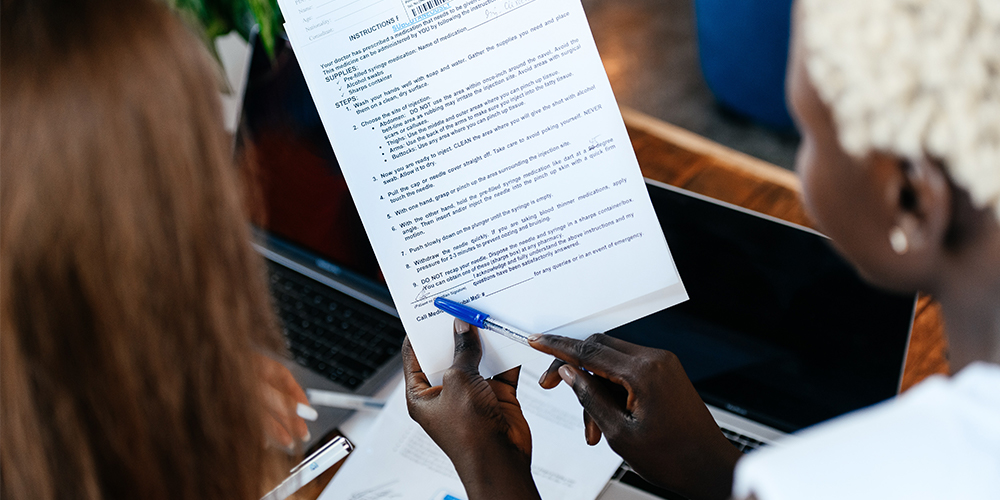