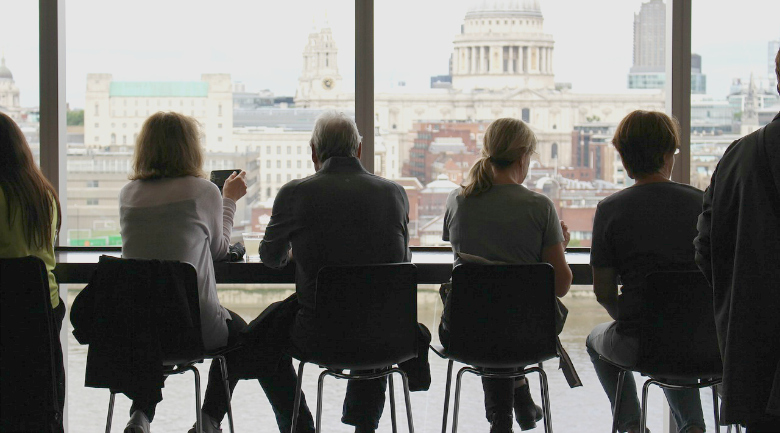 The days when you could expect to find a decent job – one where you’d work for the same company for years, gaining promotions, raises, and benefits – seem to be long over. “Gigs” used to be small side-jobs used supplement your primary source of income.

Read also: How your company can take advantage of the gig economy, not fear it

More and more workers these days, with or without college degrees, are relying entirely on gigs, freelancing, contracting, and temporary work.

The not so glamorous

And while there are lots of benefits to the gig economy, namely flexibility, it has also made workers particularly vulnerable.

Gig and temporary workers tend to get cheated out of their wages, and to get stuck in dead-end jobs with no hope of advancement.

David Weil calls it the “fissured workplace,” as various tasks, some secondary, and some quite central to the business, are outsourced. Weil lead the Department of Labor’s Wage and Hour Division under President Obama, during which time he witnessed, studied, and attempted to mitigate the negative effects of the fissured economy on workers.

When a company outsources labor tasks to another company, such as a staffing agency or a cleaning service, those “satellite” companies have very few ways to cut costs and increase revenue other than squeezing more out of their workers without paying up.

I’ve experienced this myself first hand in a number of freelance or contracted gigs I’ve picked up.

Companies often hire you for certain tasks, paying you a flat rate for those tasks – it seems fair at first, until the company starts requiring you to complete additional tasks, without any additional pay. Don’t like it? Well, they’ll easily find someone else who would be happy to have your job.

So many men in the middle

The more times a job gets outsourced, “the slimmer are the remaining profit margins,” and the more middlemen are taking a cut from the worker’s paycheck.

Sometimes a worker will be several middlemen removed from the central company.

For example, a company could contract another company for janitorial services, who in turn draws workers from temporary staffing agencies or even smaller cleaning companies. Because these workers are one or more steps removed from the central management of the company, they have almost no chance of career advancement or of earning benefits like insurance.

While working for the Wage and Hour Division, Weil prosecuted companies who were failing to comply with labor standards, often by misclassifying employees as independent contractors. He created joint employment arrangements wherein “both motherships and satellites had responsibility for their workers.”

Weil also worked with state agencies to enforce compliance and encouraged companies to make voluntary agreements to seal up some of the cracks of their fissured business strategies.

Head on a swivel

Just as workers struggled to secure their rights during the first era of Industrialization, today’s workers will have to stay on their toes to make sure they get a fair shot at a decent life in a rapidly changing economy.

Hopefully the government and businesses will support their efforts.

In this article:Economy, fair, Gig, The News

Many are turning to a side hustle to compensate income. Knowing your options can help you decide if you want to join the gig...