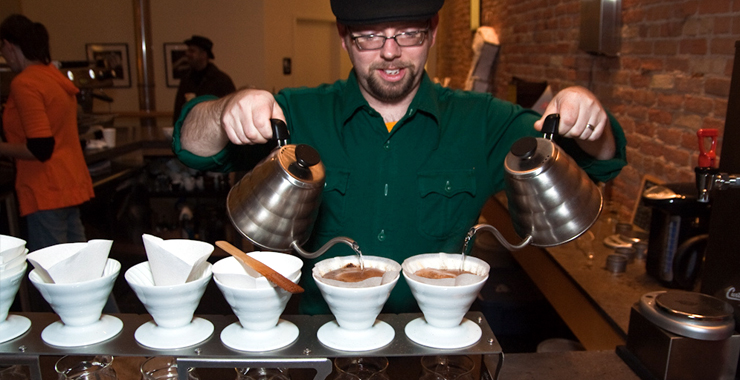 Hitting its highest point in over a year, small business confidence rose in April by 2.0 percentage points, according to the National Federation of Independent Business (NFIB), as companies stepped up plans for hiring and investing.

“While the Index remains historically weak, there was good news in the details of April’s report. Job creation plans, job openings and capital spending plans all increased. Hopefully, this performance will hold in the coming months,” said NFIB Chief Economist, Dr. William Dunkelberg.

Dr. Dunkelberg added, “However, GDP and employment growth news has not been good; the Euro debt crisis continues to make news and Congress leaves us on an identical path: huge deficits, a terrifying amount of liquidity at the Fed, and no indication that anything positive will be done. Most likely, there will be only small improvements on Main Street in optimism or hiring and spending this year. With the election six months away, the Index will signal how small firm owners see the economy’s future unfolding—and their outlook will be telling.”

The NFIB reports that companies added to payrolls in April, although at a slower pace of growth than in March. Tuesday’s report showed more companies also plan to spend money on things like buildings, land and machinery. Additionally, the percent of owners reporting positive sales trends quarter on quarter reached the highest level seen since April 2006. This was a major contributing factor to the huge improvement in reported profit trends, an 11 point gain and equal to half the improvement of the Index.

“Inflation may become a problem for the small-business community in the months to come,” the NFIB reported, adding that 26 percent of NFIB owners reported raising their average selling prices in the last 90 days (up 1.0 point), contrasted by only 16 percent reporting price reductions (down 1.0 point). “Price-cutting appears to be fading and this will put upward pressure on the inflation measures,” the organization noted.