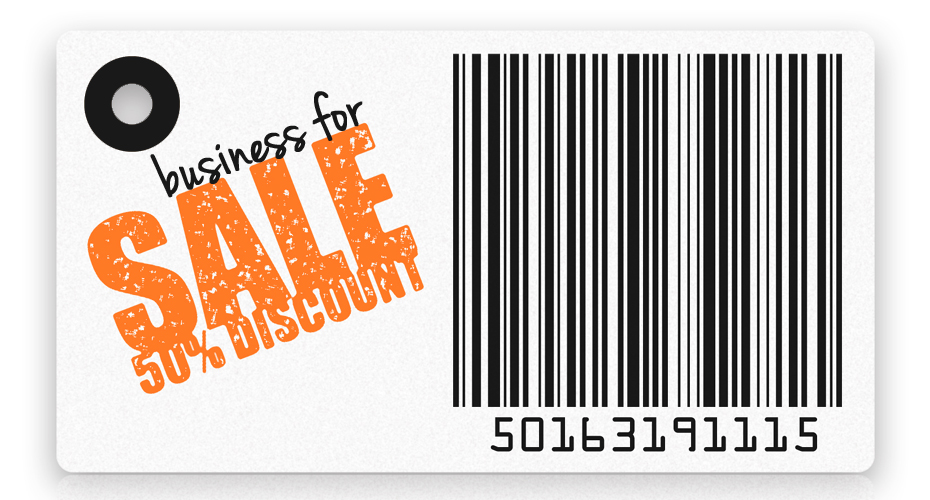 According to the third quarter Market Pulse Survey Report by the International Business Brokers Association (IBBA), M&A Source, and Pepperdine University’s Graziadio School of Business and Management, entrepreneurs typically sell their businesses today for three main reasons. First, and most obvious is retirement, but second and third are more surprising in that business owners are selling to avoid tax changes, and to avoid burnout or pursue new opportunities.

Not surprising is the fact that Baby Boomers are the main driving force behind most businesses being sold today. “Baby boomers represent more than half of the business owners in the U.S. and many are selling their businesses in order to have a comfortable retirement,” said Chet Walden, President of M&A Source.

Walden also notes, “Businesses over $5 million in value had more money to lose and were more keenly aware of the large potential tax increases coming in 2013. They decided to sell in 2012 in hopes of netting out more than they could after the new taxes take effect.”

Many entrepreneurs are preparing to sell and retire, but the state of the economy continues to be quite uncertain, leaving many in a precarious position. While roughly 57 percent of respondents said they expect fewer sales prior to economic clarity, 26 percent say more sellers may attempt to close a deal prior to new taxes taking effect.

“For those businesses waiting to sell, I think it’s safe to assume that many are waiting to move 2009 off their three-year-trailing financial reports,” said John Paglia, director of the Pepperdine Private Capital Markets Project and associate professor of finance at Pepperdine University’s Graziadio School of Business and Management. “Most sellers had a poor financial performance in 2009, and moving past that may make their businesses more sellable. They’re hopeful that better numbers will net them a little better value — even with the tax implications in consideration.”

In this article:business news, entrepreneurs