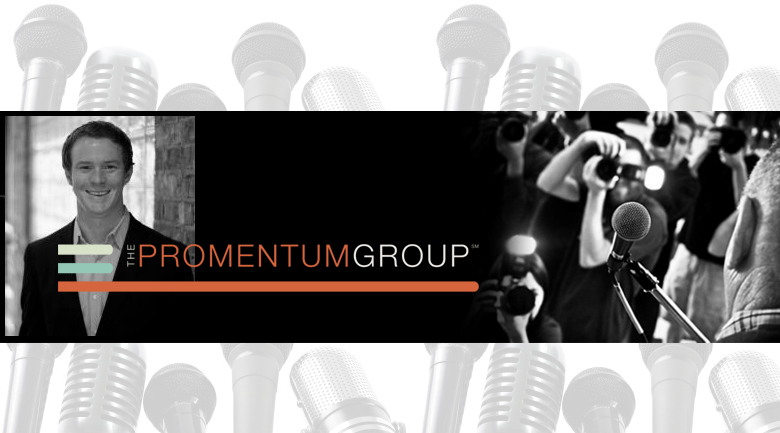 Do you remember in high school there was that one guy or gal who knew what they wanted to do with their life? They wanted to be a vet and dedicated themselves very early to it, joining every club possible to make it happen, and now own a massively successful chain of clinics? Most people go to school when they’re young, and even during college to simply get out, and a career or passion is often lost until well into one’s twenties.

Not Curt Steinhorst. Steinhorst knew very early on that he wanted to be in sports and communications, and has worked tirelessly to combine the two. He chuckles as he confesses he was not built like an athlete, rather was small and slower than the top athletes, so he focused on the communications portion and forged on as a die hard sports fanatic rather than participant. He went on to become the President of his class at Texas A&M University, further refining his communications career.

As the market crashed and Steinhorst saw a massive gap between speakers being booked and events getting quality speakers, he founded Promentum Group, a firm that works with a small number of highly accomplished speaker consultants, speechwriters, and speaker management specialists who collectively have worked in virtually every facet of the speaking industry: from talent management and speaker representation to speech coaching, speechwriting, and even keynote speaking. The company is so much more than a speaker’s bureau that acts as a matchmaker, they write speeches, train speakers, and coach them along the way to make sure they give the best presentation possible.

The company’s focus is currently on Steinhorst’s passion: sports, which he is fluent in and enthusiastic about. Besides his affinity for sports, Steinhorst says that athlete speakers represent the largest gap between quality and compensation, with many athletes booked to speak that lack basic skills and offer little content of relevance. He saw the major need for communications support, so the company has launched an independent division devoted to education of speakers.

A company filled to the brim with talent

Not shy about his ambitions, Steinhorst says his long term goal is to be the world leader in speaker management, as they will ultimately expand beyond just sports to politicians and other public speaking roles.

In this article:entrepreneurship, leadership, small business