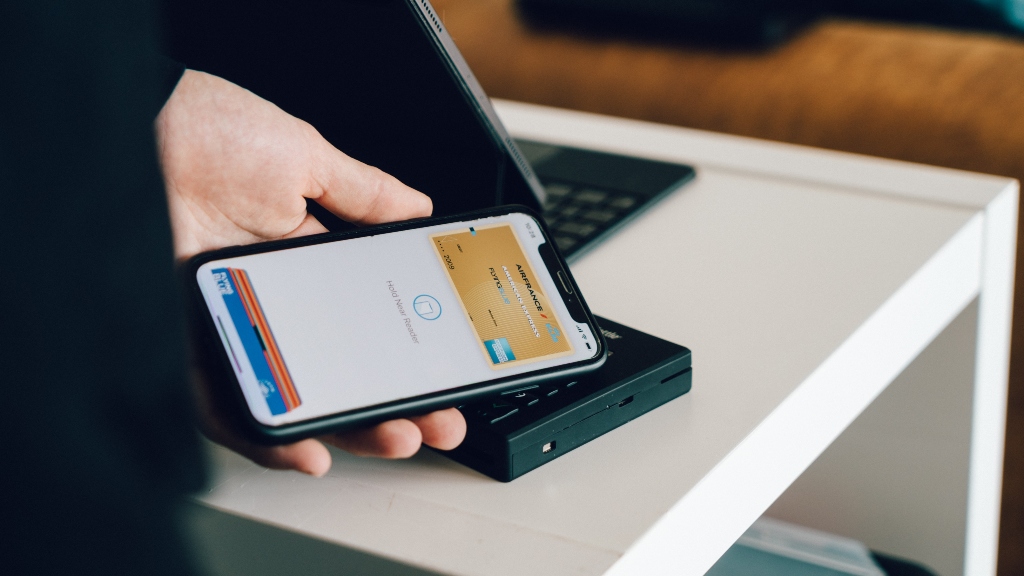 BNPL companies saw over 200% growth from pre-pandemic levels as online shopping took over the market.

Chopra, who pledged to scrutinize tech-driven businesses as they encroach on traditional companies, says the BNPL growth, without oversight, is dangerous to consumers.

Currently, the companies do not provide the dispute protections of credit card companies. They are also harvesting consumer data to grow revenue outside of their core lending businesses. This lends itself to consumers overextending through both loan stacking and sustained usage.

Those “four easy payments” add up when consumers use them for multiple purchases. And that simple math can turn devastating to consumers, especially young consumers without ready resources shopping online.

“As it becomes easier for consumers to access buy now, pay later loans, it becomes more important for the consumer to be their own filter and to go through all the right steps that they need to take to ensure that they are borrowing for the right reasons,” said Bruce McClary, senior vice president of membership and communications at the National Foundation for Credit Counseling in a CNBC article.

Chopra said the BNPL approach works like credit cards even though they don’t charge interest, but right now, the companies do not provide data to credit reporting agencies so lenders have an incomplete picture of a consumer’s liabilities.

However, the CNBC article showed that 42% of BNPL users have made at least one late payment.

It’s not just about the front side of consumer spending though. Like other big tech companies, Chopra says BNPL companies harvest user data and have gamified the shopping experience.

“Because they are deeply embedded as a payment mechanism for e-commerce, Buy Now, Pay Later lenders can gather extraordinarily detailed information about your purchase behavior, in a way traditional cards cannot,” Chopra said.

“Buy Now, Pay Later has mimicked parts of Big Tech’s surveillance model to harvest and monetize data in ways that banks and credit unions have typically avoided. Many of these firms have created their own gateways and digital, app-driven marketplaces, powered by personalized behavioral data, to lure their users into buying more products financed through a Buy Now, Pay Later loan.”

Chopra said the CFPB’s report estimates a nearly ten-fold increase in the use of Buy Now, Pay Later loans from pre-pandemic. He also said what started as a product marketed to younger shoppers now reaches all age groups.

In a Reuter’s article, BNPL companies, Affirm and Klarna, said they are proud of their work and the empowerment they give consumers.

In that same article, Penny Lee, CEO of the Financial Technology Association, a trade group that represents Afterpay, Klarna, PayPal, and Zip, said in a statement that the report made clear that BNPL is a competitive alternative to high-interest credit products.

“We look forward to continuing working with regulators like the CFPB to advance positive consumer outcomes,” she said.

Share prices of public BNPL companies have plunged with Affirm down more than 75% and Zip down 79%. Klarna’s valuation plunged around 85% in July.

Chopra said the CFPB report is not meant to show BNPL companies as positive or negative.

“I believe that Buy Now, Pay Later can grow and serve consumers well if we can collectively address some of the gaps,” he said.

“If Buy Now, Pay Later lenders incorporate the protections and protocols that we observe in other financial products, this would go a long way to ensure that there is healthy competition where consumers have a baseline level of protections.”

In this article:BNPL, The News