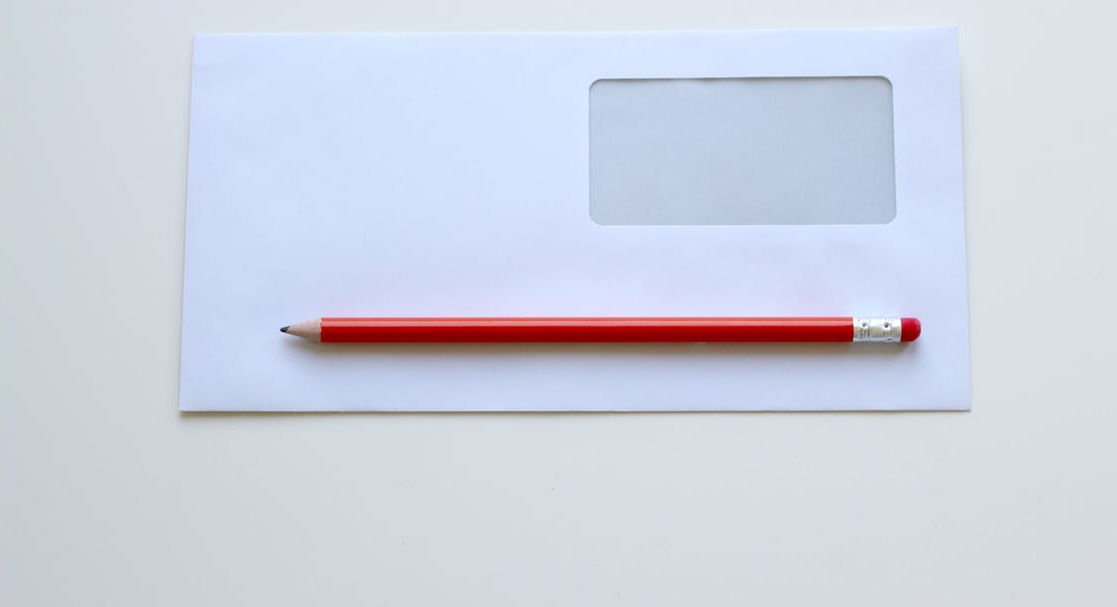 We’ve come full circle. First, the postal service revolutionized long-distance communication, and then, in the big scheme of things, it wasn’t much longer until telephones and then email practically replaced the hand-delivered letter.

Posted letters have been dubbed “snail mail,” postcards have become quite quaint, and the average person has no clue about the cost of a postage stamp. Nowadays, you barely even need to use phones or email, because apps handle so many of our tasks.

Don’t want to write a letter? Well, now there’s an app for that. Hilariously, a company called AND CO that offers “Advocacy for the self-employed” has created an app that will write and send a letter for you – specifically, a collection letter.

Just about every freelancer has, at some point in their career, needed to remind, needle, or cajole a client into paying.

The app, called Williams & Harricks, takes some of the hassle out of that process for freelancers. Users can bypass writing, printing, envelope-ing, stamping, and sending a letter by automating the process.

You start by choosing from several pre-written letters to send either “a friendly reminder or a stern one,” and the details are populated with information from the invoices you provide. If you already use the AND CO app to manage your invoices, you can have a letter sent from directly within the AND CO app.

Harricks & Williams then sends a “real, physical” letter to your client, stateside or internationally, which you can track throughout its journey.

You’ll receive alerts when the letter is printed, sent, and delivered.

Let someone else handle it

The entire process takes less than five minutes and costs three dollars per letter. Now, that’s significantly more expensive than a postage stamp (which costs 49 cents, for the record), but it will save a lot of time and may be particularly useful for freelancers who have a hard time being forthright in situations where they haven’t received payment.
[clickToTweet tweet=”Asking a client to pay up can be tricky, use @andco to make collecting less stressful.” quote=”It can be tricky to find the right words to ask someone to pay up – especially if you want to keep your relationship with the client warm and friendly.”]

Three dollars may be well worth the cost to let someone else figure out a tactful way to ask for payment.

In this article:App, collection letter, The News