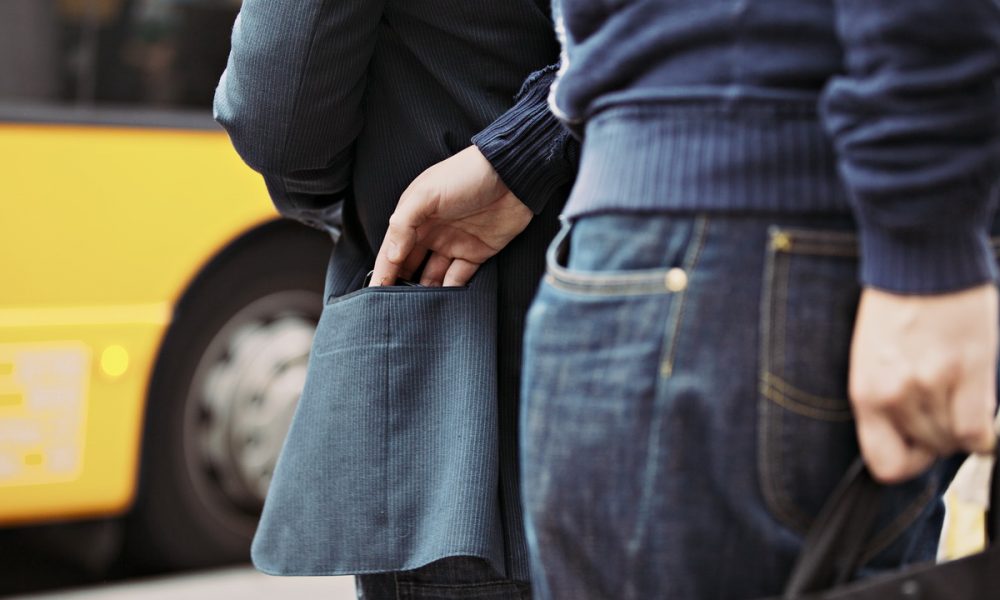 Popular grocery app Instacart has been using customers’ tips to pay its guaranteed $10/hour rate to employees, rather than using the tips as, you know, bonus money paid to workers on top of their normal pay. The way that you’d expect something called a “tip” to work.

According to the report, “Instacart confirmed that when its payment algorithm determines a driver should be paid below that guaranteed $10, the company uses the customer’s predelivery, ‘up front’ tip to cover the difference. The ‘up front’ tip is automatically set to 5% on the Instacart app; if the customer removes the tip, and the payout would be below $10, Instacart itself covers the cost.”

In this system, the customer’s tip for the deliverer subsidizes the company’s commitment to its employees. Once the change to the tipping policy was announced in workers began complaining about how it affected their earnings in 2017.

Even though the app’s customers have taken to social media to compare the policy to wage theft, the practice is actually legal. Because Instacart and other apps in the gig economy classify their workers as contractors instead of employees, they do technically still get 100 percent of the tips in their wages (even if the company doesn’t supply the same percentage of the wage they’d give the worker without the customer throwing in).

This kind of payment structure may be familiar to you if you’ve ever working in restaurants, bars, or another establishment that uses subminimum wages.

Sadly, Instacart is not the only grocery app that uses a dodgy tipping system. Shipt, DoorDash, and others have similar tipping policies. And they aren’t interested in changing them after all this week’s backlash.

If you’re concerned about making sure that you’re supporting the contractors for these grocery delivery services, some of the contracted workers have requested that you provide the tip in cash instead of tipping through the app and activating its algorithm.

In this article:business finance, delivery startups, The News