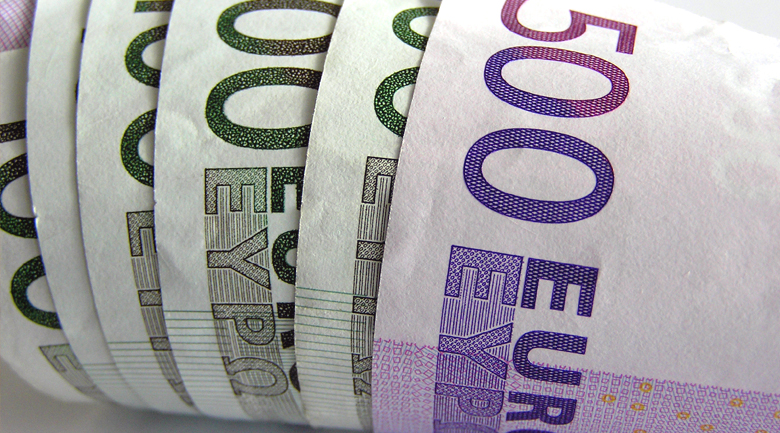 The European crisis worsens this week as the euro continues its downward spiral, actually dropping to its lowest point in the past six weeks in comparison to the US dollar. Since February, the euro has lost six months’ worth of capital gains according to European Central Bank President, Mario Draghi, which is a large drop in accumulated profits. It is also unusual for the American dollar to outperform the euro at this level; even though the crisis may seem far removed, it does affect businesses in the U.S.

With several countries in Europe facing economic uncertainty and no sign of a prompt reprieve, the effects of the crisis will likely slow the volume of exports brought into the region from the U.S. and other countries. In an effort to cut costs, decision makers could decide to forgo bringing in products from outside countries, and instead focus all efforts on promoting growth from within.

U.S. business owners who rely on European business will have to adjust their revenue projections, as they will likely take a hit if the euro continues to drop. The situation will cause many business owners to rethink their EMEA strategy and sales cycle, as this could affect demand for U.S. goods, and the timeline for an economic turnaround is uncertain at this point.

Combine the Euro crisis with the U.S. financial cliff

In addition the economic slump in Europe, the decline in the value of the euro, coupled with possible sequestration on the first of March, could be cause for concern for U.S. residents and business owners; proposed cuts for U.S. government programs and employees means less money for vital services, as well as both necessary and discretionary consumer purchases – all of which could slow economic growth.

Therefore businesses that bring in sales from European residents will need to pay close attention to economic issues in this region, as the decline in the value of the euro can greatly affect the success of businesses that rely on sales opportunities from consumers in those countries. It may seem like a world away, but poor economic performance in the Euro-Zone does have lasting effects on businesses in the U.S.